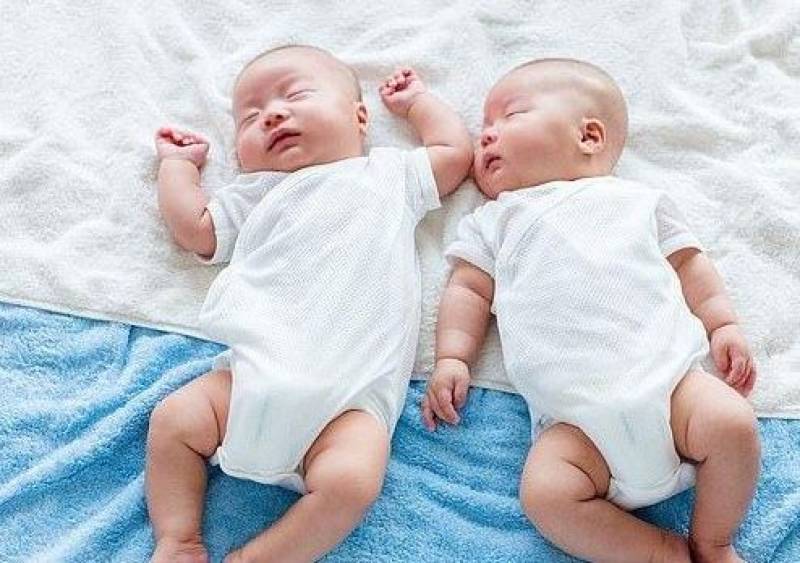 Beijing (Web Desk): A Chinese woman has confessed to cheating on her husband in a one-night stand after her twins were found to have two different fathers.

Suspicions were raised when the couple visited the local police station to get registered the birth of their sons and completed a mandatory DNA test.

Upon receiving the DNA results, the man was shocked at discovering that one of the boys did not have any biological relationship with him.

The test confirmed her newborn twins were fathered by two separate men.

The woman initially denied having an affair, but she later admitted to have a one-night stand with another man.

According to research, the chance of it happening is between one in 400 to 13,000 pairs.