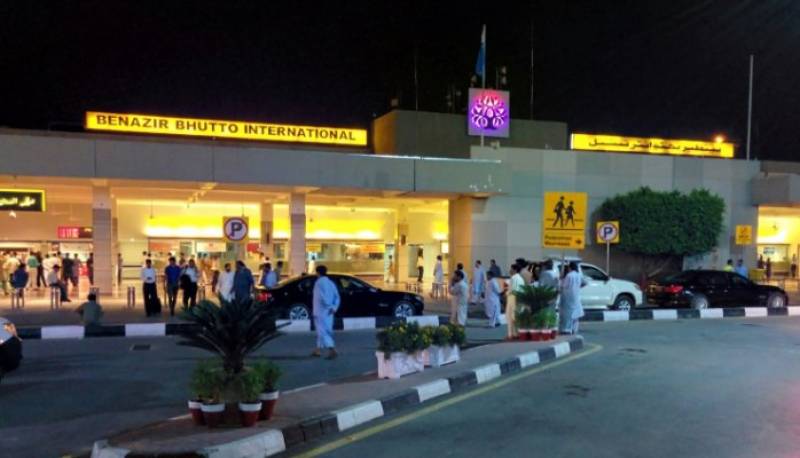 Islamabad (Staff Report): The Anti-Narcotics Force (ANF) have recovered two kilogrammes of heroin from a passenger at the Benazir Bhutto International Airport.

According to ANF officials, Ghulam Abbas, was due to travel on a Qatar Airlines flight to Italy via Doha on Saturday night when the drugs were recovered from his handbag during checking at the immigration counter.

Abbas, a resident of Chakwal, denied he had any knowledge about the presence of heroin in his bag, officials said.

A First Information Report (FIR) has been registered against the accused under the Control of Narcotics Substances Act, 1997.