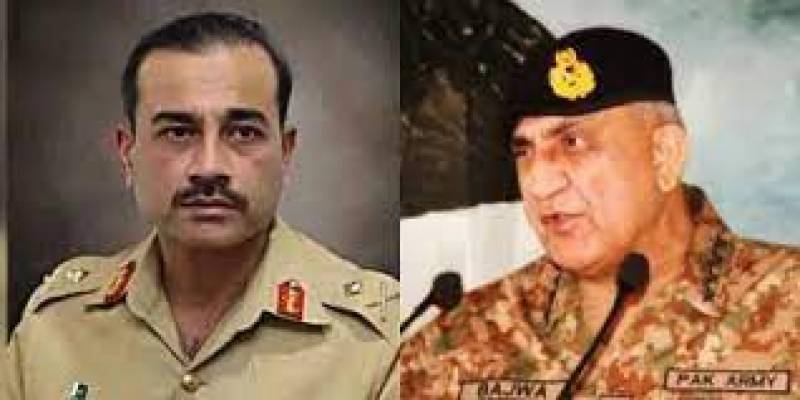 Gen Munir was commissioned in the 23rd Frontier Force Regiment in 1986. He passed out with the 17th Officers Training course, Mangla and was awarded the coveted sword of honour.

He is currently posted as the quartermaster general at the General Head Quarters.