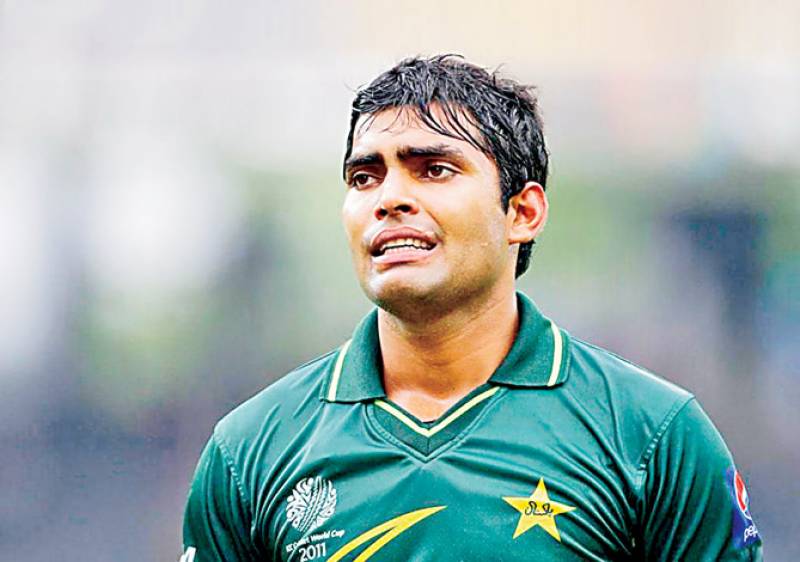 The Out-of-favour batsman will also pay a fine of Rs 1 million.

The 27-year-old last month went public with his grievances against Arthur, claiming on national media that the South African had verbally abused him and barred him from using National Cricket Academy facilities.

His vitriolic outburst forced the Pakistan Cricket Board (PCB) to form an inquiry committee, which questioned Akmal, chief selector Inzamamul Haq – in whose presence the alleged incident took place – as well as batting coach Grant Flower and Arthur himself.

In the light of their findings, the committee recommended a three-match ban for Akmal, which was ratified by PCB chairman Najam Sethi.

Since Akmal is already out of the national side, the ban will likely be served in the Quaid-e-Azam Trophy where he plays for United Bank Limited (UBL).