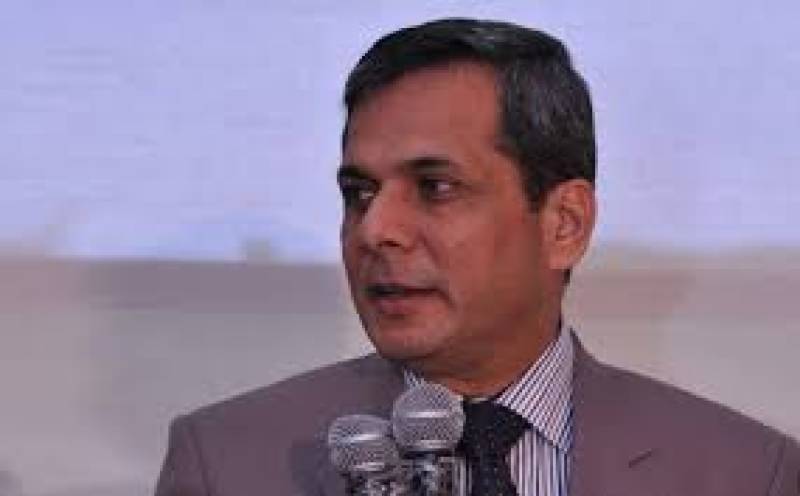 The spokesperson added that Pakistan is pursuing the policy of a peaceful neighbourhood as envisioned by the prime minister.

"We want to amicably resolve all outstanding issues with India, including Kashmir," he said, adding that there can be no peace in the region unless the Kashmir issue is resolved.

Zakaria said Pakistan will assess India's activities within the framework of the IWT and will follow its strategy in case of any violation of the treaty.

"An arbitration mechanism is in place to resolve disputes regarding implementation of the treaty," he said, adding that the two countries have amicably resolved many such disputes in the past.

He urged the international community to play "its due role" in resolving the longstanding Kashmir issue.

Zakaria further accused India of continually violating the United Nations Charter, saying a country that does not abide by international law should not be granted membership in the Nuclear Suppliers Group.

He said that India trespassing Pakistan's sea boundaries was a violation of the UN Charter, adding Pakistan is observing the situation.