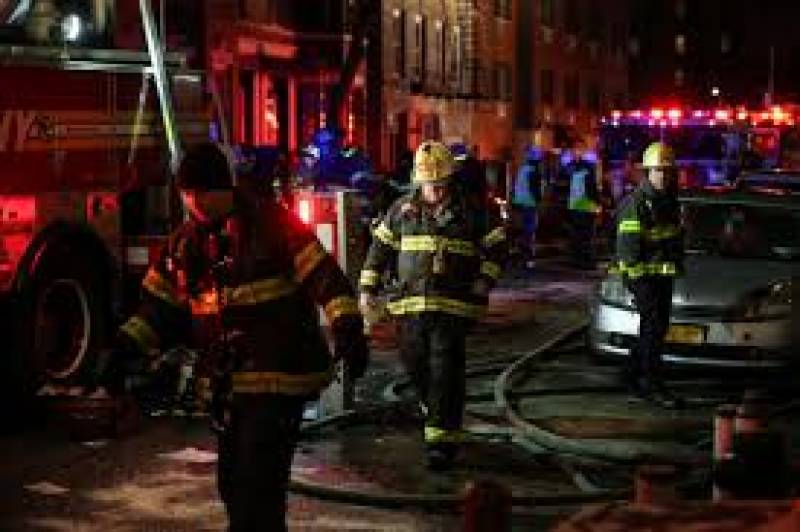 New York (Reuters): Twelve people were killed, including an infant, and four were critically injured on Thursday in a fire that swept through several floors of an apartment building in the New York City borough of the Bronx, Mayor Bill de Blasio said.

The blaze started on the first floor of the brick building and quickly spread upstairs, city Fire Commissioner Daniel Nigro told reporters at a news conference with the mayor. The cause was under investigation.

De Blasio said the death toll ranked as “one of the worst losses of life to a fire in many, many years” in the city. 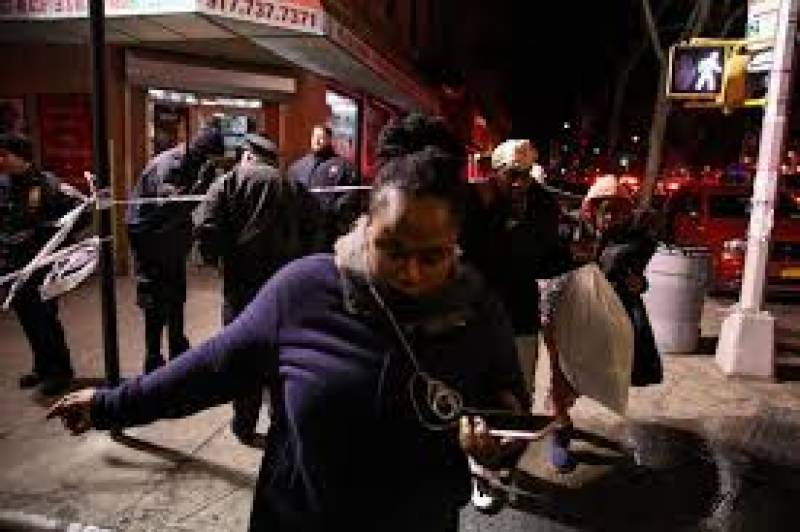 Four people were in hospital in critical condition “fighting for their lives,” the mayor said.

“People died on various floors of the apartment, ranging in age from 1 to over 50,” Nigro told reporters. “In a department that is surely no stranger to tragedy, we’re shocked by the lives lost.”

Two of the dead were found in a bathtub, according to cable news station NY1.

“Hold your families close and keep those families here in the Bronx in your prayers,” de Blasio said in a message to New Yorkers. 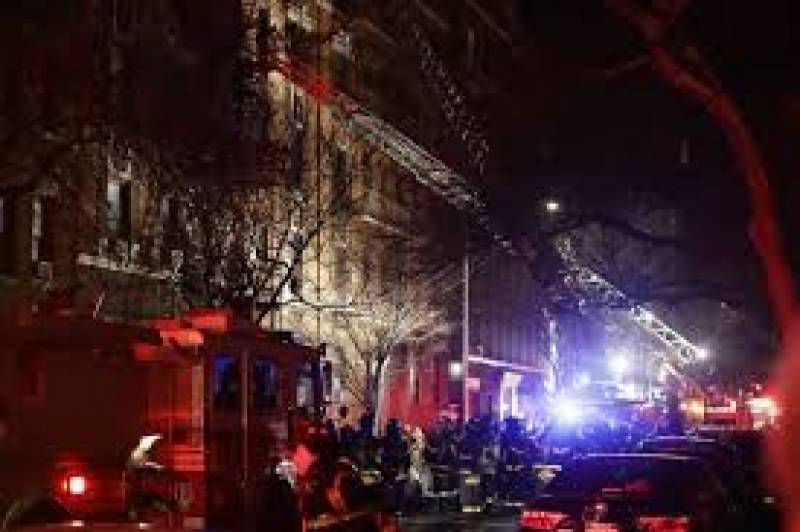 The blaze erupted shortly before 7 p.m. in the Belmont section of the Bronx, a primarily residential, close-knit neighborhood known as the “Little Italy” of the borough, adjacent to the Bronx Zoo and Fordham University.

New York is going through a bitter cold snap with temperatures in the low-teens Fahrenheit and high winds, which according to one media account, stoked flames inside the building as residents flung open doors and windows.

Wherever fire hoses sprayed, the ground was covered with sheets of ice, according to an NY1 reporter.

One witness, Rafael Gonzalez, who lives across the street from the building, told television station WCBS-TV, an affiliate of CBS News, he saw some youths on a fire escape of the burning building as the fire raged.

“What woke me up was the smoke, because I thought it was my building,” he said.

No heavy damage to the exterior of the building was visible in news footage and photographs.

Pictures posted on Twitter by the fire department showed two fire trucks with aerial ladders extended to the upper floors of a brick building bathed in flood lights, and firefighters on the fire escape outside what appeared to be a second- or third-floor unit.

The number of civilian fire fatalities in New York City last year dropped to 48, the fewest in the 100 years since record-keeping began, the FDNY said on its website.

Data on 2017 fire fatalities was not immediately available.