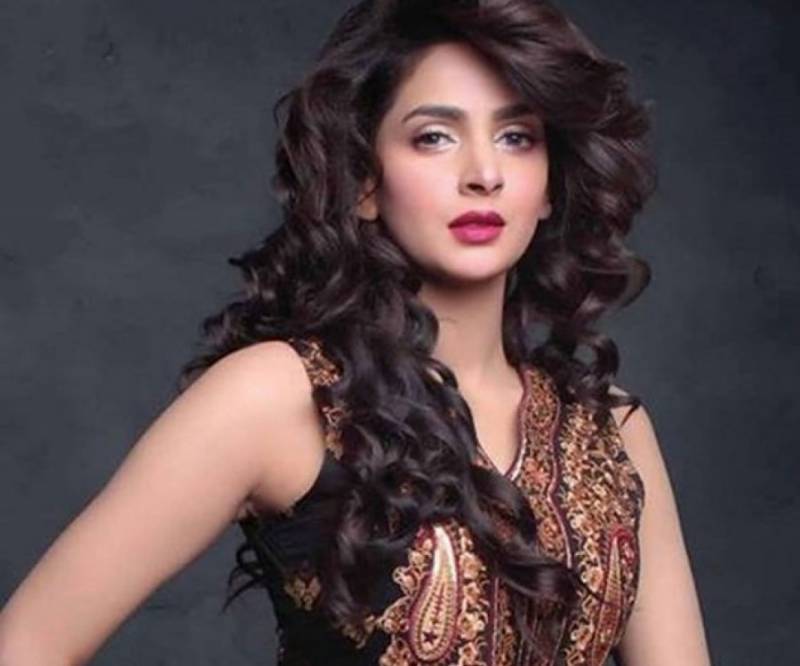 Lahore (Web Desk): Saba Qamar has been rising tremendous highs lately in her blossoming career, what with her critically lauded performance on an otherwise floundering show ‘Baaghi,’ and her Bollywood debut in the acclaimed ‘Hindi Medium’ opposite Irrfan Khan. The actress recently won big at the Masala Awards in Dubai, bagging the Best Breakthrough Performance for the film too.

The actress captioned it with ‘read this.’

Now, as per the norm, the post has attracted quite the comments…

Prepare yourself now for honestly the FUNNIEST (and a wee bit rude) comments around her tattoo!

Many condemned Saba’s choice of inking herself, bringing out the moral brigade