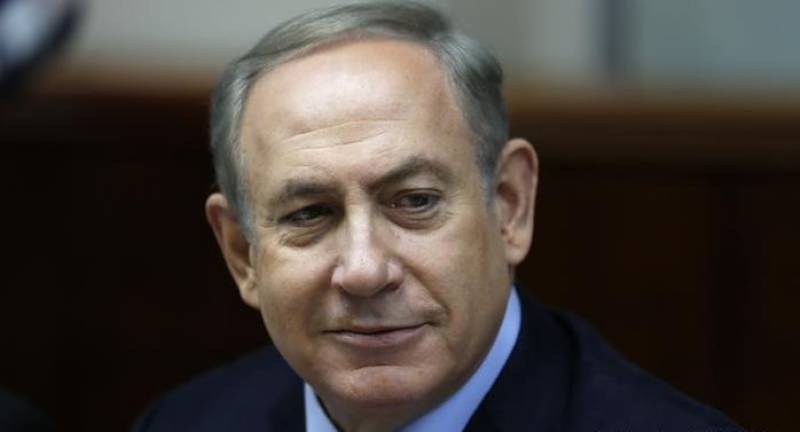 Managua, Nicaragua (Reuters): Nicaragua and Israel have decided to reestablish diplomatic relations, effective immediately, after they were suspended in 2010, the Central American nation said on Tuesday.

Nicaragua's Foreign Ministry said in a statement, "The two governments place great importance on the renewal of relations with the aim of promoting joint activity for the welfare of both peoples and to contribute to the fight for peace in the world."

Nicaraguan President Daniel Ortega suspended diplomatic ties with Israel in 2010 in protest after Israeli commandos staged a deadly raid on a flotilla trying to break a blockade of Gaza.

In 2012, Ortega, a leftist Cold War antagonist of the United States, urged Israel to destroy its nuclear weapons as he hosted then-Iranian President Mahmoud Ahmadinejad in Managua.

FM Qureshi in Berlin to celebrate 70 years of diplomatic relations