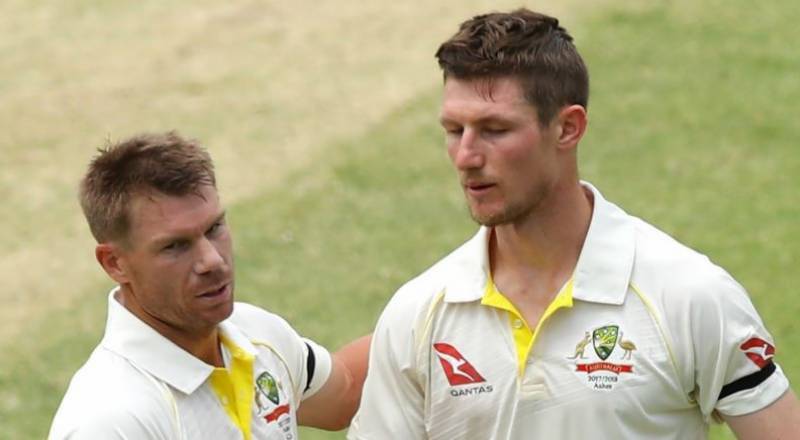 London (Agencies): The International Cricket Council (ICC) will review its punishment for ball-tampering in light of the Australia cheating scandal.

Under its current code of conduct, the ICC was unable to impose more than a full-match fine and a one-Test ban on Smith, unlike the more stringent penalty since levied by Cricket Australia.

Cricket Australia has banned captain Steve Smith and vice-captain David Warner from international and domestic cricket for a year while opening batsman Cameron Bancroft was exiled for nine months over the incident during the third Test in South Africa.

"We´ve come to realise that the world -- not only Australia -- regards ball-tampering in a very serious light. It goes to the spirit of the game," said chief executive David Richardson.

"I must admit this has been an eye-opener for me personally. We need to look at the penalty imposed, specific to ball-tampering.

"Around the world, ball-tampering is considered cheating... I think we need to look at it again, and this is what has prompted this review."

The ICC review will look into player behaviour, the spirit in which the game is played and the code of conduct.

David Warner apologises to fans for his role in ball tampering