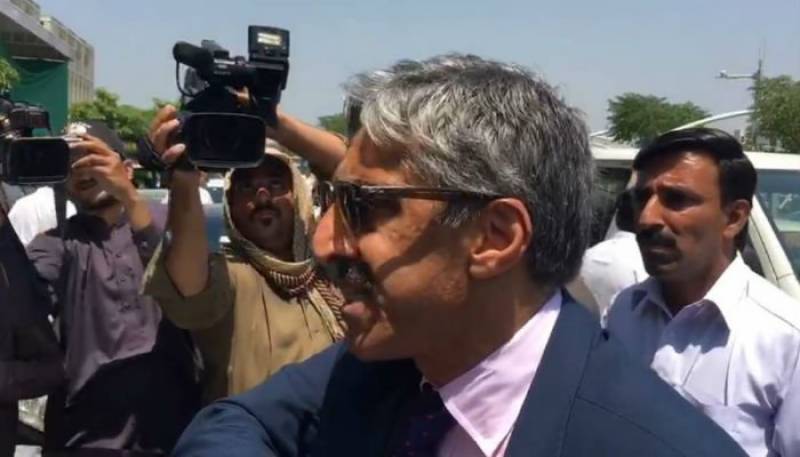 Islamabad (WQeb Desk): Pakistan’s representative in the Indian spy Kulbushan Jadhav case at the International Court of Justice (ICJ), Khawar Qureshi, said that ICJ is neither going to retire Jadhav nor acquit him.

According to details, after holding a meeting over the high-profile case with Attorney General Ashtar Ausaf Ali, Khawar Qureshi was speaking to the media, he said, “the commander Jadhav case is a very clear case. Commander Jadhav can never be released or acquitted. You are making something out of nothing.”

In addition, Khawar Qureshi advised the media officials to “behave responsibly” and “give Pakistani officials the respect they deserve.”

He also said that the Foreign Office will be giving you a much more detailed press statement soon.”

India has wrongly claimed victory after the ICJ temporarily stayed the death sentence of Jadhav, actually, the problem seems to be that this case is more about political point scoring than about the law, the lawyer claimed.

Following the ICJ verdict the lawyer had come under fire. Many political analysts and politicians had claimed that the decision came against Pakistan as the country’s legal counsel was not adequately prepared.

The reports stated that the attorney general was appointed lead counsel to represent Pakistan at the ICJ, after the verdict.