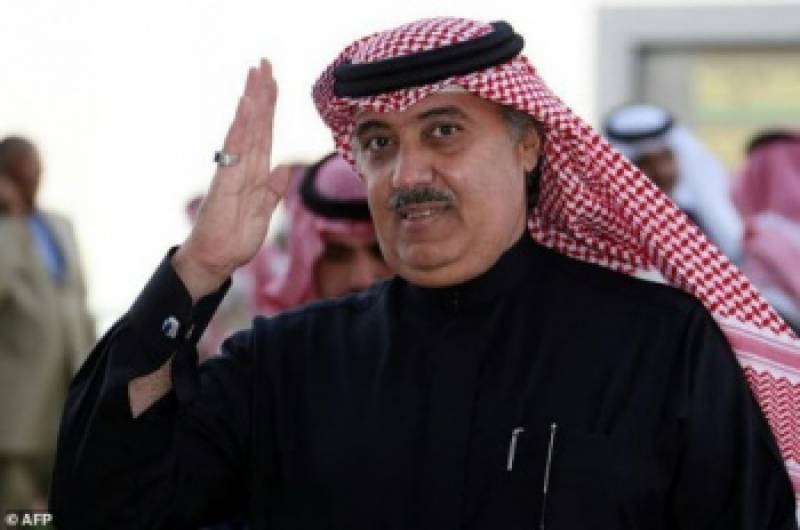 Riyadh (Agencies): Saudi authorities on Tuesday freed Prince Miteb bin Abdullah, once seen as a contender to the throne, more than three weeks after he was detained in a sweeping royal purge, local media reported.

Prince Miteb, a former National Guard chief, was among more than 200 high-profile political and business figures held on November 4 in what Saudi authorities dubbed an anti-corruption swoop.

Separately, Nouf bin Abdullah bin Mohammed bin Saud, a royal family member, posted a picture of Prince Miteb on a verified Twitter account with the message: "Praise be to Allah. Peace be upon you, Abu Abdullah".

The tweet did not confirm whether the prince had been released.

Prince Miteb was the most politically influential royal detained in the crackdown, which swept up other royal family members, ministers and business tycoons.

Before his arrest the 64-year-old son of the late king Abdullah was sacked as the head of the Saudi National Guard.

The internal security force has long been seen as a locus of tribal power and a stronghold of king Abdullah's family.

With the purge, which analysts describe as a bold but risky power play, Crown Prince Mohammed bin Salman has centralised power to a degree that is unprecedented in recent Saudi history.