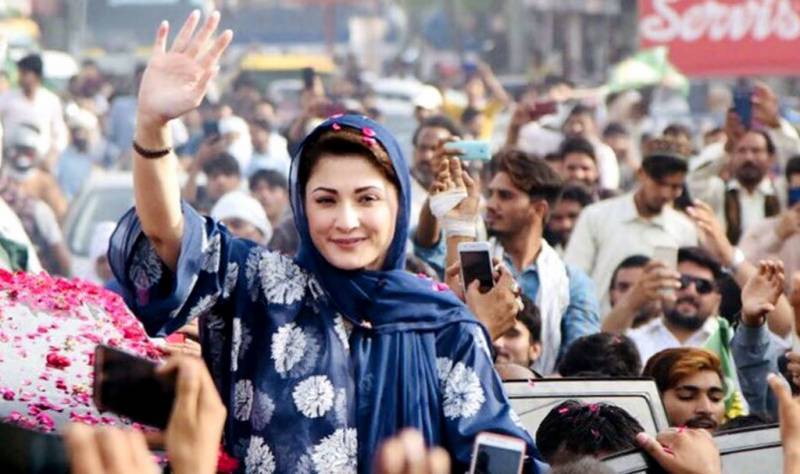 Earlier the day, the court reserved its judgement on the appeals of PML-N leader Maryam Nawaz and her husband retired Captain Mohammad Safdar in the Avenfield Apartment reference.

On July 6, the accountability judge of Islamabad, who was working under the supervision of an apex court judge, convicted the Sharif family in the Avenfield apartment reference.

The court handed former prime minister Nawaz Sharif 10 years as jail term for owning assets beyond known income and one year for not cooperating with the National Accountability Bureau (NAB).

Meanwhile, Maryam was slapped with a fine of £2 million and sentenced her to seven years for abetting a crime and one year for not cooperating — sentences which were due to run concurrently.

Safdar was given one year jail time — for not cooperating with NAB, and aiding and abeting Nawaz and Maryam.