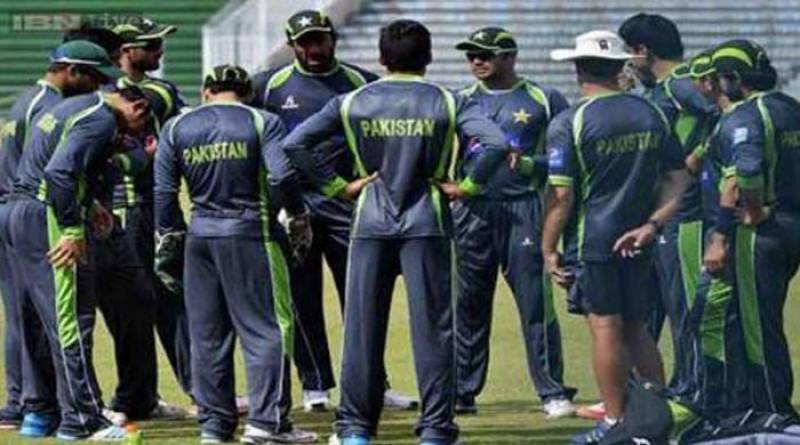 Lahore (Staff Report): The chief Selector of Pakistan Cricket Board (PCB) Inzamam-ul-Haq on Friday announced the 15-member ODI squad which will face Australia in the five-match ODI series from January 13- 26, 2017.

The team was finalised after consultations with the Head Coach and ODI captain.

Fast bowler Mohammad Irfan is making a return to the side while leg-spinner Yasir Shah has been left out.

According to the PCB media release Inzamam-ul-Haq said, “The ODI team has been selected keeping in mind the conditions in Australia and the performances of players in the recent ODI series against West Indies and in the domestic cricket.”

“The team is a fine blend of experience and youth, and the selectors have stuck to the same combination of players selected against West Indies series earlier and believe that team will do well in the tour.”