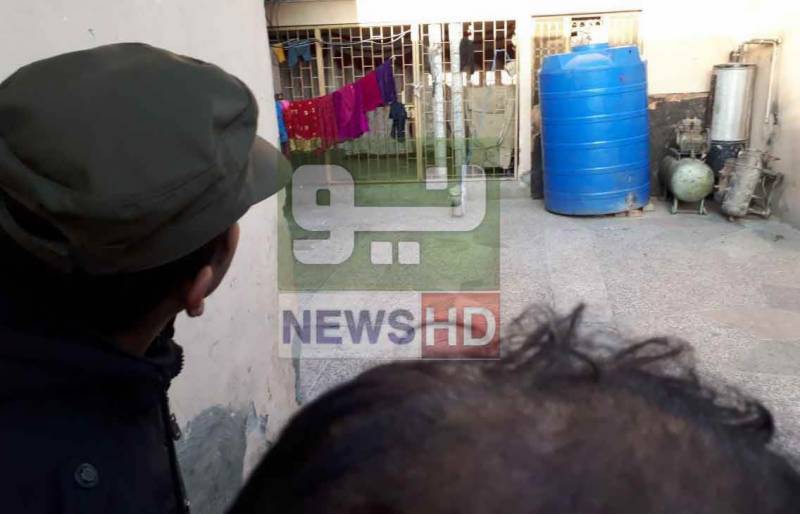 Rawalpindi (Web Desk): Police has detained a man believed to be having a mental disability had taken his family hostage in Morgah area of the city on Saturday.

The sources reported that police has detained the man and have rescued the family members further police has shifted man’s father-in-law to nearby hospital who is still alive with severe injuries.

Police reported that the man identified as Khurram has held at least 20 members of his family hostage and had also opened fire at a person aged 50 while a child had managed to escape from the house and was shifted to a safe location.

A contingent of police surrounded the house and conducted an operation to free the hostages with an ongoing exchange of fire between the suspect and police.

It was not immediately clear as to why the man said to be in his thirties has held hostage his own relatives since Friday night.