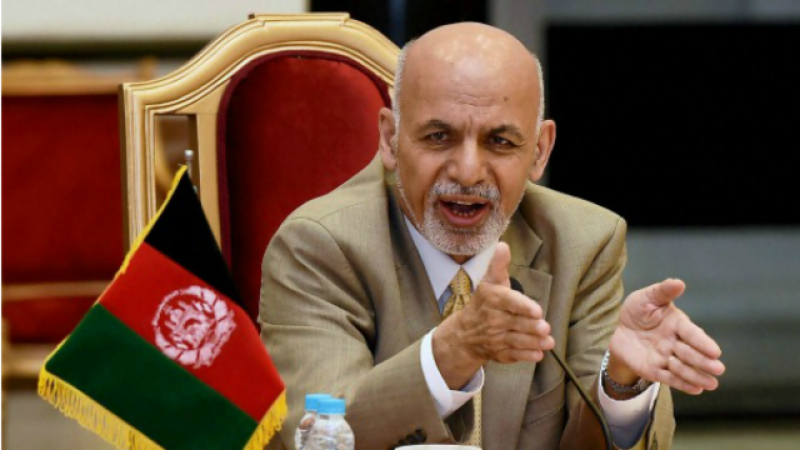 Kabul: Afghanistan President Ashraf Ghani once again invited Taliban leaders to join peace talks for the development of the country.

“Religious scholars and people of Afghanistan are not happy with Taliban’s warlike attitude, therefore they should join peace talks to save the country,” Ashraf Ghani said during press conference here in Kabul. “Most of the Taliban want peace in the country, but some leaders are creating hurdles for them,” he added.

Afghan forces will start attacking Taliban, as ceasefire with them is going to end today,” Ghani.

Afghan President on June 17 announced extension of ceasefire for some more days, which was rejected by Taliban leaders.

America hailed President Ghani’s offer of ceasefire with Taliban rather ensured its cooperation in this regard. According to US government if Taliban and Afghan army could offer Eid pray together on one place, they could also hold negotiation for peace.

On the other hand Taliban decided to continue war with Afghan forces. “They do not want to extend ceasefire,” Taliban spokesperson clarified in his video message. “Taliban will attack Afghan forces when ceasefire ends,” he added.

On the occasion of Eid Afghan government announced ceasefire with Taliban for 3 days.

US State Secretary heads to Mideast to push peace talks after Gaza ...