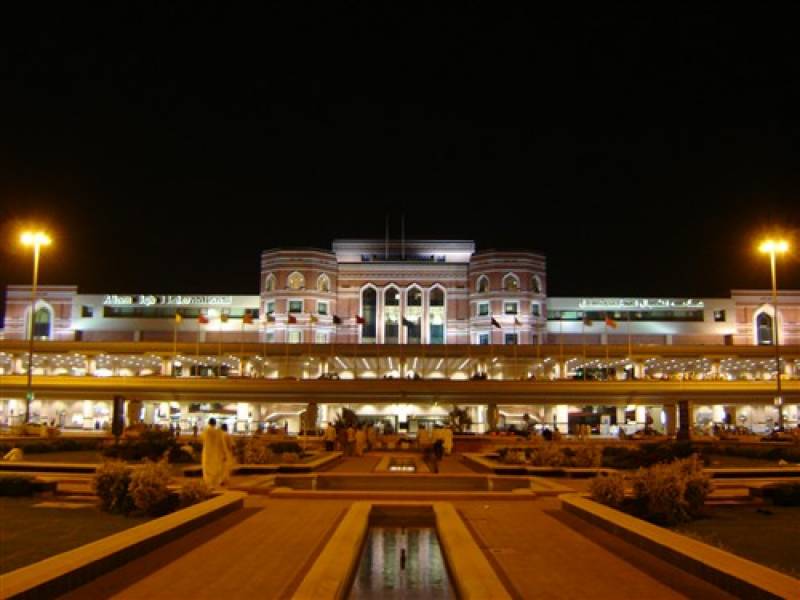 Lahore (Web Desk): The Lahore High Court (LHC) temporarily stayed the planned privatisation of the Allama Iqbal International Airport and adjourned the hearing of the case, on Tuesday (today).

According to details, Dr Mubashir Hasan filed a petition against the privatisation of management control of the airport. LHC Chief Justice Mansoor Ali Shah who is hearing a petition, ordered the Civil Aviation Authority and the federal government to present detailed replies regarding the issue within in four weeks.

According to the petitioner’s claim, the federal government is selling off management control of three major airports of the country namely Islamabad, Lahore and Karachi for much less than what it is worth.