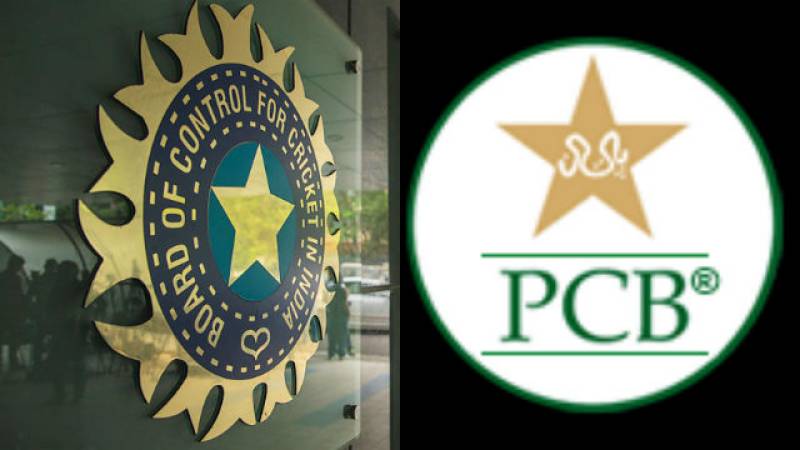 Lahore (Web DESK): The Pakistan Cricket Board (PCB) has requested the International Cricket Council (ICC) to formulate a Dispute Resolution Committee that will arbitrate in its legal dispute with the Board of Control for Cricket in India (BCCI), a top PCB official said.

According to details, in a notice sent to the world cricketing body, the PCB has asked the ICC to set up a Dispute Resolution Committee to adjudicate the matter.

The development comes six months after PCB sent a $60 million 'Notice of Dispute' to BCCI for breaching the 2014 Memorandum of Understanding (MoU) between the two cricketing bodies, in which six bilateral series were scheduled to take place between 2015 and 2022.

Since BCCI did not respond to the notice, PCB took the next step under ICC rules to request an arbitration panel.

The three-member panel likely to be formed by ICC will include a barrister as its chair, and two other members, one each nominated by PCB and BCCI.

Of the six bilateral series initially agreed upon in the MoU signed in 2014, revenue from four series was supposed to go to Pakistan and two series were meant to generate money for India.

Najam Sethi, then PCB executive committee chairman, while talking to the press in December last year, had said, “PCB has suffered a loss of $200 million because India refused to play the promised series against Pakistan.”

With Pakistan-India ties consistently at a low, it is unlikely that the arch-rivals will be playing a series against each other in the near future.

The Notice of Dispute was the latest in a series of events that characterise the PCB-BCCI tussle.

When India first refused to participate in a cricket series with Pakistan, PCB's top executives, including Najam Sethi and Shaharyar Khan, paid a visit to Mumbai in October, 2015 on invitation of BCCI president Shashank Manohar and secretary Anurag Thakur.

The meeting got cancelled as Shiv Sena 'hooligans' stormed the BCCI headquarters, disrupting any chances of the two boards meeting to discuss the possibility of reviving bilateral series, which at that point had been at a halt for eight years.

The PCB, after repeated failed efforts to revive cricketing ties with India decided to take legal action, and filed its notice to the BCCI.

NA to form special committee to probe Gulalai's allegations against ...