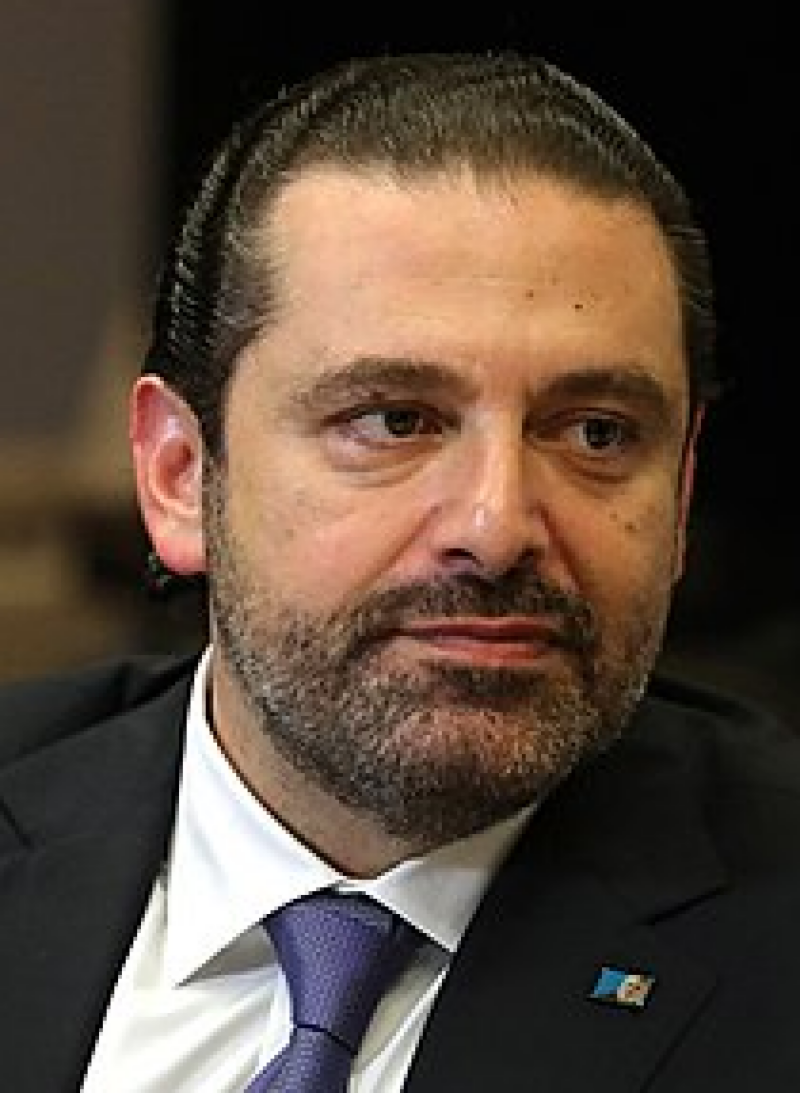 Beirut (Web Desk): Lebanon’s Prime Minister Saad Hariri resigned Tuesday, accepting one of the major demands of demonstrators, who have paralysed the country for 13 days.

Hariri made this announcement in a televised address, stating that he had reached a dead end. “We have reached a deadlock and we need a shock in order to confront the crisis”.

"It has become necessary for us to make a great shock to fix the crisis. I am going to the Baabda Palace to submit the government's resignation," said Hariri, who had already stepped down twice from the same post.

He said his decision comes "in response to the will of many Lebanese who took to the streets to demand change".

Hariri's announcement came after days of apparently unfruitful efforts to reshuffle posts within his uneasy coalition, as tension mounted on the ground between protesters and security forces bent on re-opening the country for business.

It also followed clashes between protestors and counter-demonstrators, which sparked fears of deeper civil strife.