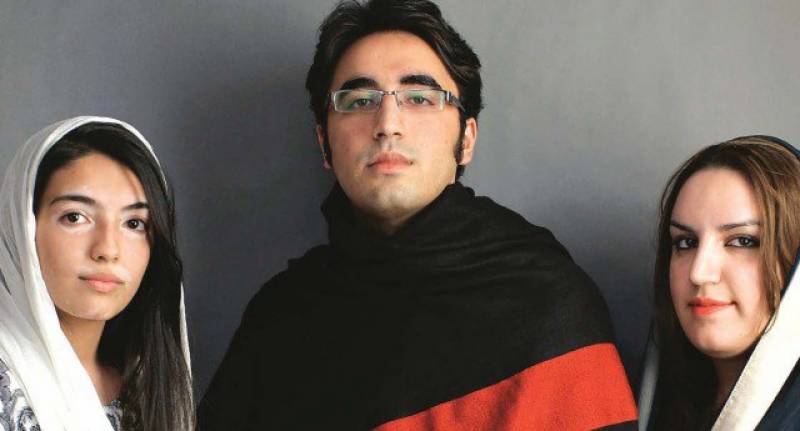 SMBB case decision is disappointing & unacceptable. Realse of terrorists not only unjust but also dangerous. PPP will explore legal options.

PPP chairman Bilawal Bhutto Zardari said in a tweet that that the “decision is disappointing and unacceptable”, adding that the party would explore legal options.

Aseefa Bhutto-Zardari, the youngest of the siblings, said that “they were still awaiting justice”.

10 years later and we still await justice. Abettors punished but those truly guilty of my mothers murder roam free

There will be no justice till Pervez Musharraf answers for his crimes !

& why has the state allowed self confessed murderers go free?! #Pakistan https://t.co/wOcrd4K8Eh