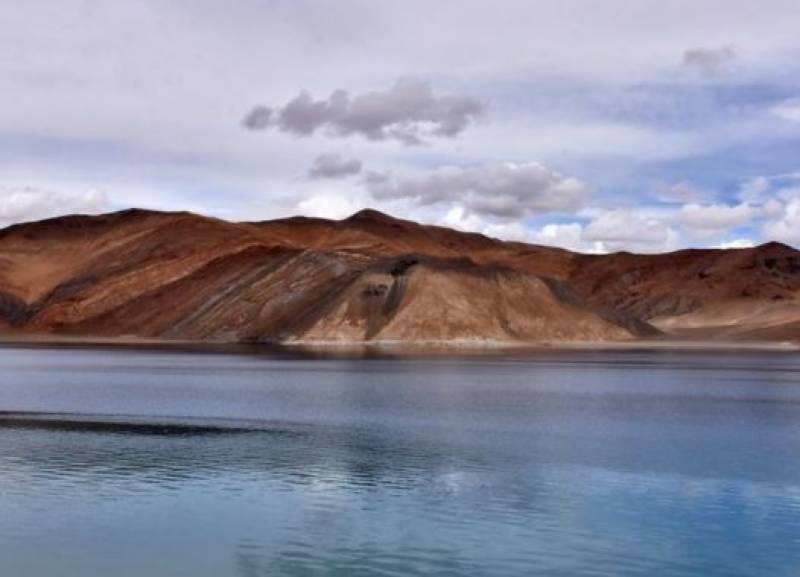 New Delhi (Web Desk): India said on Monday it had foiled an attempt by Chinese troops to change the status quo on their disputed and ill-defined border in a fresh flare-up between the two nuclear-armed countries.

“On the night of August 29/30, 2020, PLA troops violated the previous consensus arrived at during military and diplomatic engagements during the ongoing standoff in Eastern Ladakh and carried out provocative military movements to change the status quo,” the Indian army said in a statement.

It said Indian soldiers foiled the Chinese bid to “unilaterally change facts on the ground”.

For months, troops have been locked in a faceoff in the western Himalayas where both sides accuse the other of violating the Line of Actual Control, or the de facto border. In June, 20 Indian soldiers were killed during a clash in the Galwan valley, following which the two sides agreed to pull back.

But despite several rounds of talks, troops remain faced off at other points, including the high altitude Pangong Tso lake which both claim.

The Indian army said the latest flare-up took place along the lake.

"Indian troops pre-empted this PLA activity on the southern bank of Pangong Tso Lake, undertook measures to strengthen our positions and thwart Chinese intentions to unilaterally change facts on ground," it said.

India and China have not been able to agree on their nearly 3,500 km (2,000 mile) border over which they went to war in 1962. The flare up this summer is the most serious in over half a century.