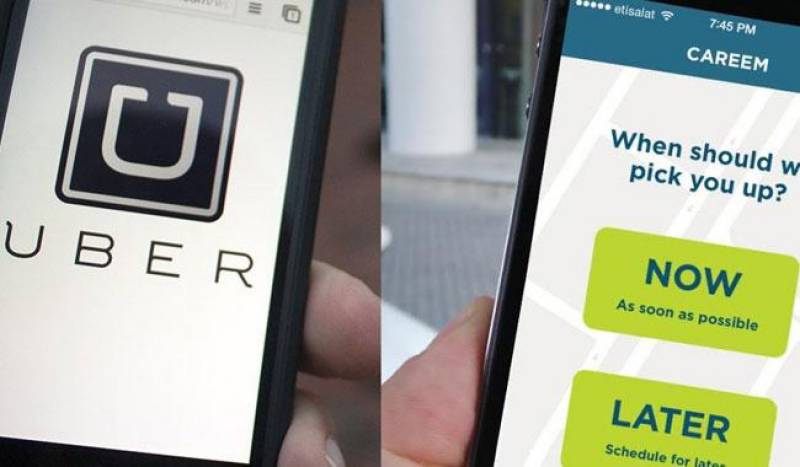 Lahore (Staff Report): Punjab government on Monday declared the services of multinational transportation providers, including Careem, Uber and A-One taxi services, as illegal and announced to bar these pickup services from working around the province.

The notification further said that cars are being used as a taxi without the mandatory car-fitness certificate and route permit.

The notification also mentioned that absence of proper security clearances of drivers from concerned authorities is also causing threat to the public security; hence orders have been issued for strict action against the companies.