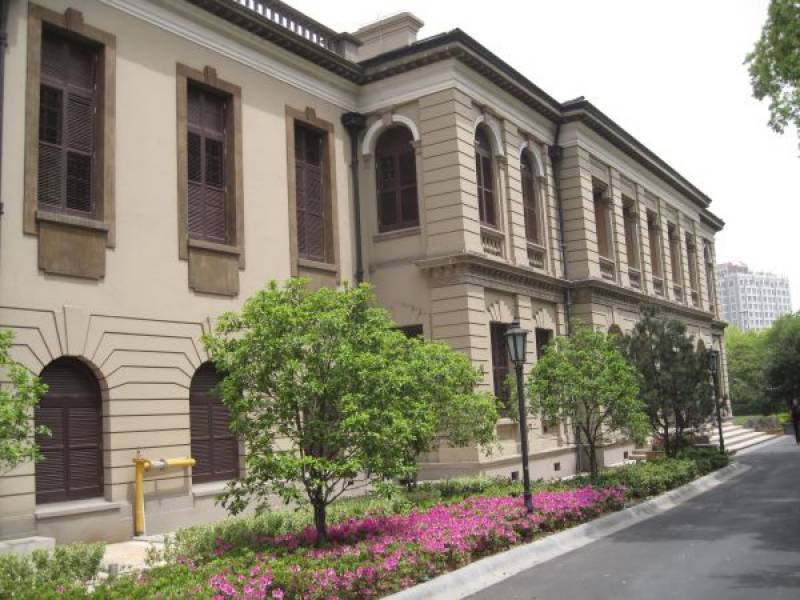 Paris, France (Reuters): The consulate of France in Shanghai said on Friday that a French national was "violently" assaulted in the city with a knife this week and urged the French community in China to be vigilant.

The Consulate General of France in Shanghai said in a statement on its website that the victim was attacked on Wednesday by a man who fled after a Chinese colleague intervened. The attacker was later arrested by the Chinese police, it said.

It further stated that the French embassy and consulate-generals are in constant contact with the Chinese authorities to remind that the security of French nationals in China is a priority.

Attacks on foreigners in China are rare but the incident comes after a Chinese man was shot dead by police this week at his Paris home, triggering rioting in the French capital by members of the Chinese community and a sharp reaction from Beijing.

It was not clear whether the two incidents are related.