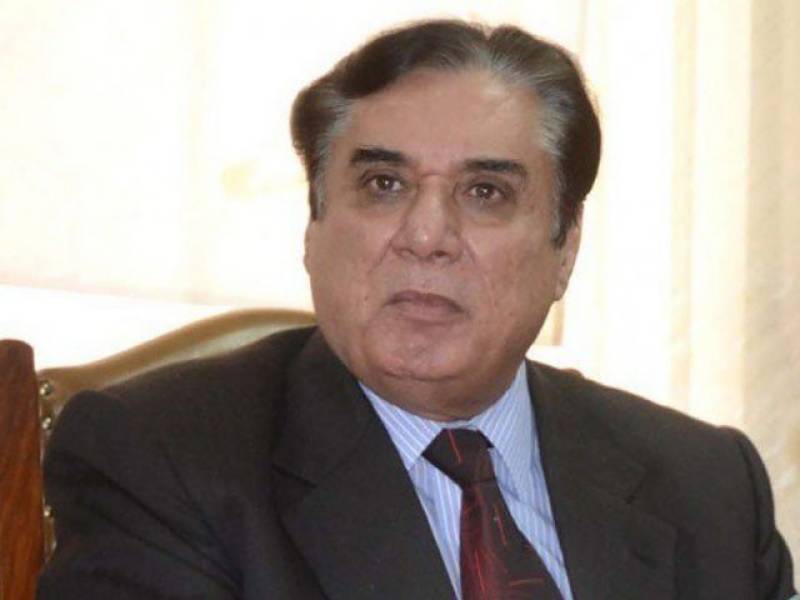 Islamabad (Staff Report): Justice (retd) Javed Iqbal has said that the National Accountability Bureau (NAB) will not follow a policy of discrimination in any case.

“NAB will not follow a policy of discrimination. I have sought record of cases relating to Dr Asim and Sharjeel Inam Memon to ascertain if discrimination is committed at any level … at NAB,” a press statement issued by the bureau quoted its chairman as saying.

“As the acting chief justice of Pakistan, I followed a policy of ‘justice for all’. Now, NAB will follow a policy of accountability for all in letter and spirit,” the chairman reportedly told the meeting’s participants.

“NAB has nothing to do with the issuance of non-bailable arrest warrant against Memon … He is facing a corruption reference, and NAB only followed the court’s decision,” the NAB chief clarified.