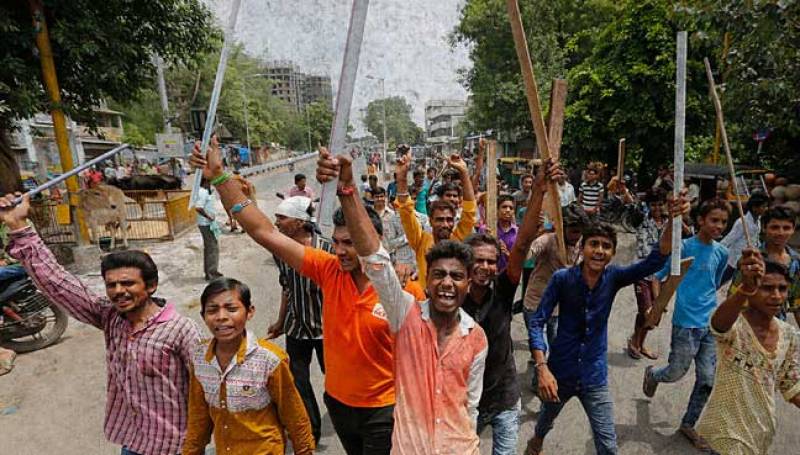 According to police, two Muslim men were died after they were attacked by Indian villagers who said the two boys were trying to steal cows from their grazing field, the latest such attack over the animal Hindus consider sacred.

Police in the northeastern state of Assam said they had registered a murder case over the deaths of Abu Hanifa and Riyazuddin Ali who were beaten with sticks on Sunday. Two suspects have been detained for questioning.

“By the time we took them to the hospital at night they had succumbed to their injuries,” police added.