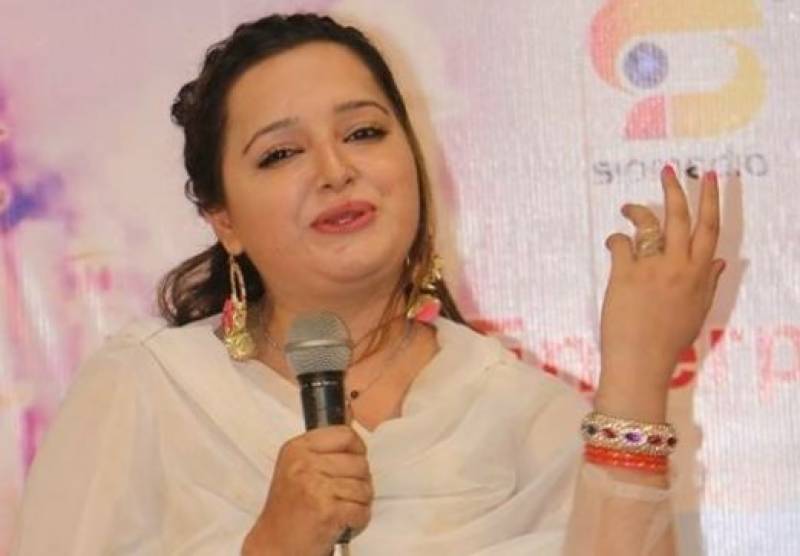 Nowshera Kalan police said that Resham’s brother Obaidullah, a resident of Charsadda and presently living in Hakimabad, named his brother-in-law Fayda Khan in the first information report about murder of his sister.

They said that Resham married Fayda Khan, who was working abroad, one year ago.

Obaidullah said that the suspect had recently returned to the country and convinced his wife to visit his ailing father. He said that he went to Resham’s residence when she didn’t return after some time and found her murdered. The suspect managed to escape, he added.

The body of the deceased artist was shifted to the district headquarters hospital for autopsy.

Besides rendering several popular songs, Resham Khan had played role of university student in a 350-episodes drama serial Zhobal Goluna. She was not only popular in Pakistan but also in other countries as she performed there as well.