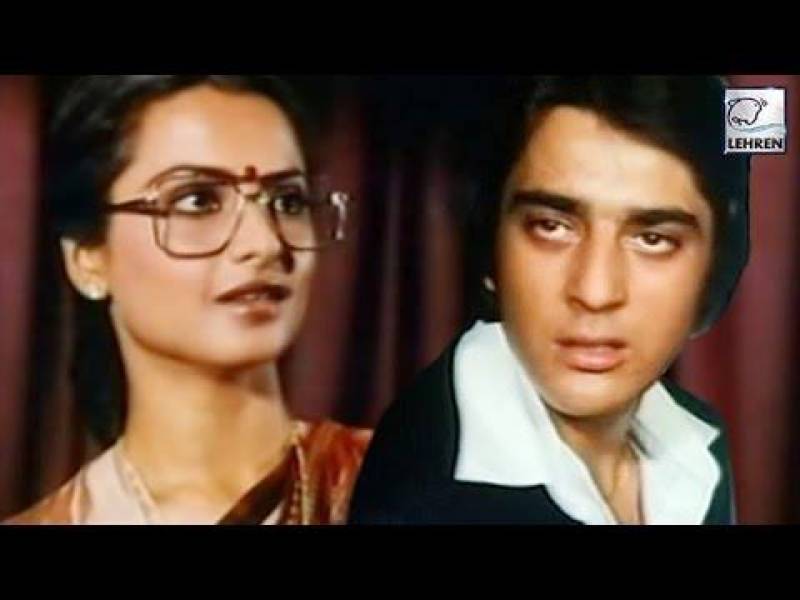 New Delhi (Web Desk): Maybe Rekha was the only actress remained in news due to her ten affairs among other Hindi cinema actresses.

Once again, Rekha is being discussed in Yaseer Usman's book 'Rekha, the untold story'. This book reveals secrets of Rekha's life.

There are many things being saidin the book but does it also tell us about....Rekha's link up with Sanjay Dutt? Lehren retro revealed Rekha's link up with Sanjay Dutt which had disturbed Sunil Dutt. The happening occurred when Sanjay Dutt and Rekha were shooting for a film. Rekha was playing Sanjay Dutt's mother. But the opposite happened in real life.

At that time everybody was gossiping about Rekha's affair with Amitabh Bachan. But because of Jaya Bachchan, Rekha and Amitabh Bachchan's love affair was unsuccessful.

According to details after working in a film together Sanjay Dutt and Rekha started liking each other and even Rekha got emotionally connected with Sanjay Dutt.

Even there were rumors that the two even got married secretly and remained vanished from the city for weeks.

Sunil Dutt became very angry to know of Rekha's marriage with Sanjay Dutt. After that he found Sanjay Dutt and got him married to Richa Sharma in a hurry.

Rekha was around five years elder to Sanjay Dutt.

But both Rekha and Sanjay Dutt denied being married.

Although later it was told that Rekha had an affair with Sanjay Dutt to make Amitabh Bachchan jealous.