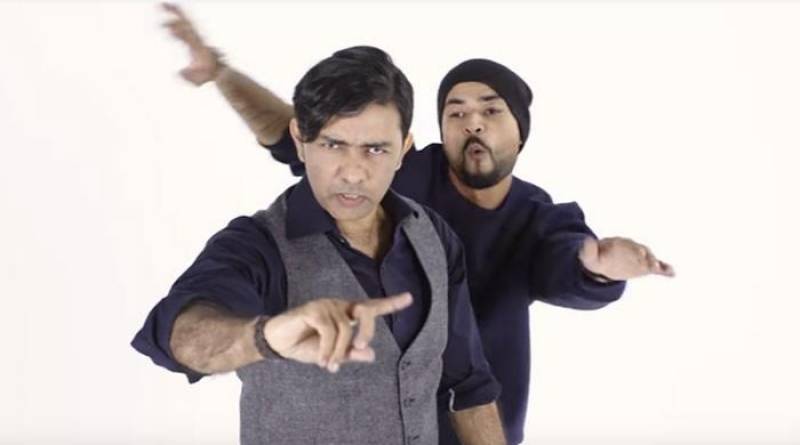 'Tamasha' is fun song asking everyone to live life to their fullest and patiently wait for their dreams to come true.

This funny and lively song is though not quite like Sajjad Ali who we often link to songs like 'Har Zulm tera yad hai'.

The song has garnered 339,622 views so far just after it’s released on January 1.

Other singer who ends the song with a rap of the song Bohemia, originally born in Karachi in 1979 moved to the United States where he worked odd jobs and wrote Punjabi poetry. He finally got a job in a recording studio where landed his first break in the music industry- a music album named 'Vich Pardesan De'. He later sang the title track for Akshay Kumar starrer Chandni Chowk to China.