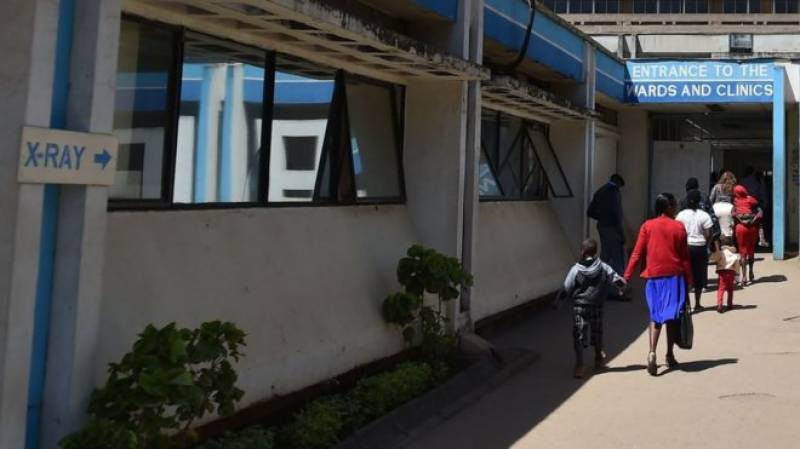 Nairobi (Web Desk): A neurosurgeon at Kenya’s largest hospital has been suspended after the wrong patient underwent brain surgery.

One patient needed surgery for a blood clot on the brain, the other only non-invasive treatment for swelling.

But a horrifying mix-up of identification tags saw the wrong man operated on, reports say.

The doctors did not realise their mistake until "hours into the surgery", the Daily Nation reported.

They then realised "there was no blood clot".

The patient who was operated on is recovering, the hospital says, and an investigation is under way. Regulators have demanded a report and plan to hold a hearing.

Social media users have expressed shock that such an incident could have been allowed to happen. It comes only six weeks after the health minister ordered an investigation into claims new mothers were sexually assaulted at the same hospital.