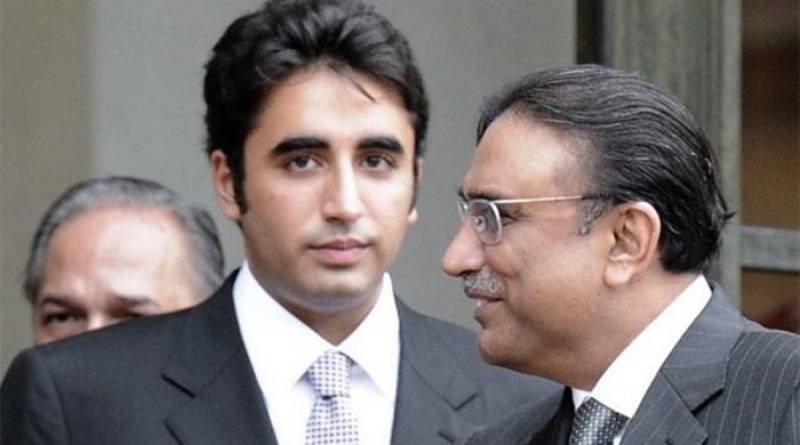 Islamabad (Staff Report): All Parties Conference (APC) over the issue of the extension of military courts and the National Action Plan (NAP) is scheduled to be held today (Saturday) at Zardari House.

A delegation from Pakistan Awami Tehreek, Majlis-e-Wahdat Muslimeen and Muttahida Qaumi Movement (MQM) will also take part in the conference.

According to details, APC will try to achieve consensus over extension of military courts and discuss a draft for the constitutional amendment. The participants will try to obtain an assurance from the Prime Minister that before the time period for military courts expire; the government should take solid steps to ensure reform in the civil judiciary system.