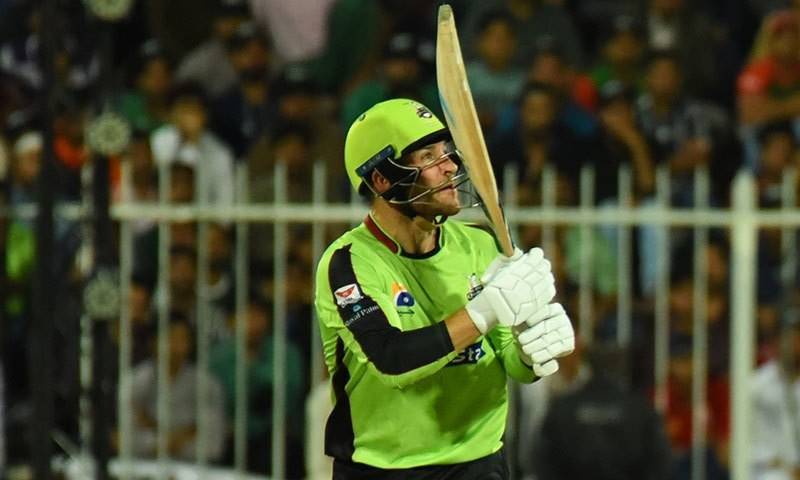 Lahore Qalandars won the toss and decided batting. Lahore were bowled out at 100, only five if its players managed to enter in double figures.

Lahore, have lost all their four matches in the tournament so far, whereas, Peshawar managed to get four points on the table.