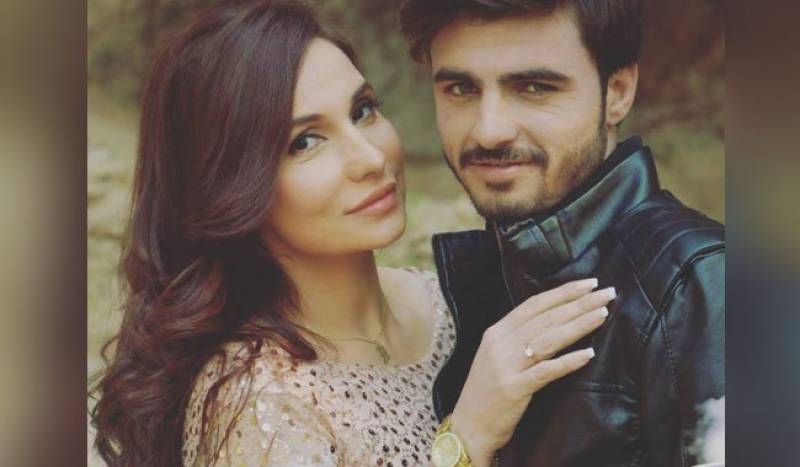 Lahore (Web Desk): Chaiwala, Arshad Khan, quit the showbiz industry and is now set to resume work at the same tea stall where he used to work before he rose to international fame.

Arshad made his runway debut at the Bridal Couture Week (BCW) 2016 and appeared in music videos. Later, he signed a movie ‘Kabeer’ with singer Nauman Javed.

According to sources, Arshad’s family was not happy and forced him to quit the industry after his appearance in a song with Muskan Jay “Beparwai”.

Arshad Khan, a tea vendor from Khyber Pakhtunkhwa, started trending on social media for several days in both India and Pakistan after a picture of his went viral over the internet in November last year.

A female photographer had captured the beautiful face of the tea vendor, which attracted immense praise and also drew international media to cover his story.