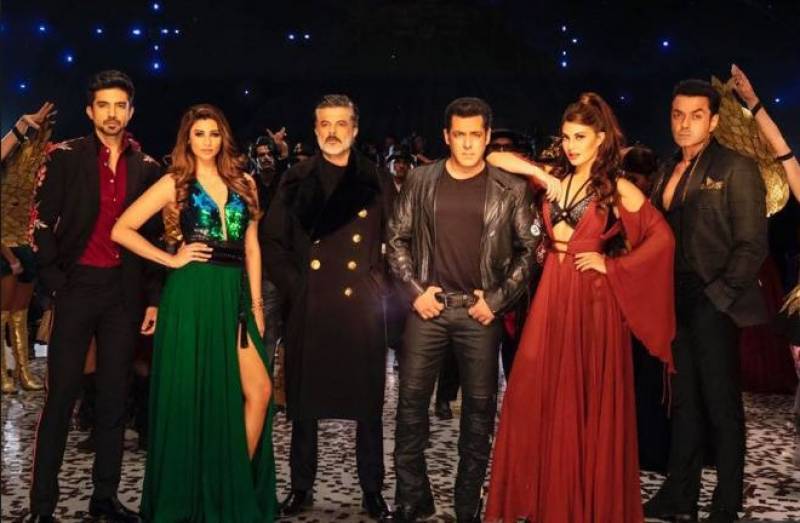 According to details Salman Khan’s film Race 3 became the first film of Bollywood that earned 29.17 crore on the first day of release in 2018. Race 3 earned 38. 14 crore on the second day of Eid, which took the total collection to Rs 67.31 crore

Experts are of the views that the way Film Race 3 is doing business it will earn 100 crore on third day, thus it will be thirteen film of Salman Khan that earns 100 crore.