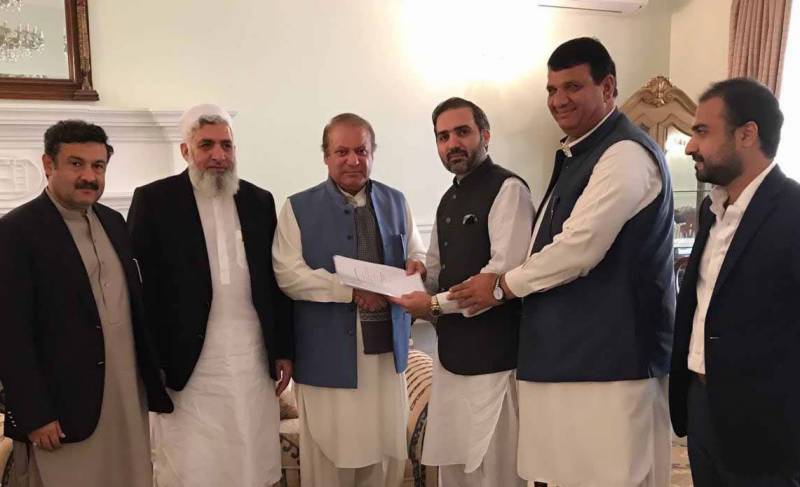 At the residence of Chaudhry Munir, an informal meeting of PML-N is underway under chair of party leader Muhammad Nawaz Sharif. Maryam Aurangzeb, Musadiq Malik and other party leaders are also present in the meeting.

During the meeting, the party leaders are expected to consider the names of elected members for the seats of Chairman and Deputy Chairman Senate. The party leader will also formulate a committee to contact with the opposition.

It is pertinent to remember that PML-N is in majority after getting 15 seats in Senate elections and independent candidates have vital importance for PML-N.

Following the results of Senate elections PML-N’s total seats are 33 while the Pakistan Peoples Party (PPP) is on second place with a total of 20 seats.