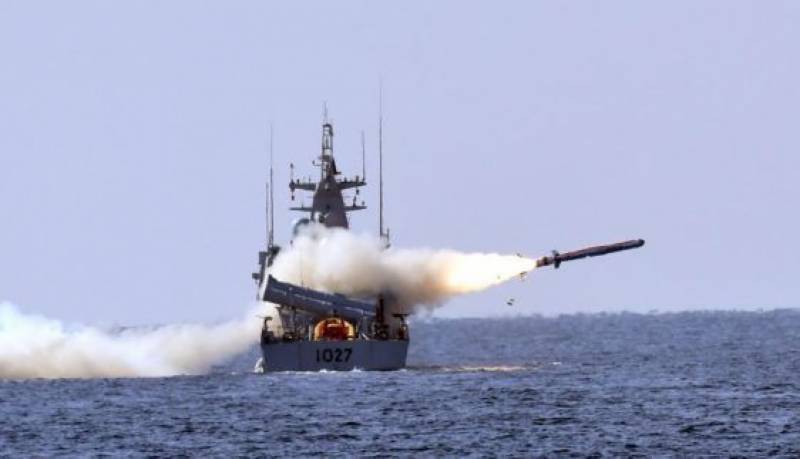 In a statement issued on Tuesday, a spokesperson of Pakistan Navy said that an Indian submarine tried to enter Pakistani waters but the alert Pakistani Naval personnel traced it out and stopped it entering the waters of the country.

The statement added that said Pakistan Navy is fully alert and prepared to protect the country's waters and any Indian eventuality.

This was the second occasion since November 2016 when the Pakistan Navy traced an Indian submarine trying to enter Pakistani waters.

The latest intrusion comes as tensions between India and Pakistan are at an all-time high following Indian incursions into Pakistani airspace and subsequent downing of two Indian aircraft by Pakistan Air Force.

The latest provocation by India comes a week after the Indian Air Force (IAF) violated Pakistani airspace on February 26.

“PAF undertook strikes across LoC from Pakistani airspace. Sole purpose of this action was to demonstrate our right, will and capability for self defence. We do not wish to escalate but are fully prepared if forced into that paradigm,” Foreign Office spokesperson Dr Faisal said in a tweet.

On March 1, Pakistan handed over the IAF pilot Abhinandan Varthaman as a gesture of peace towards New Delhi.

The move was announced by Prime Minister Imran Khan on February 28 at a joint session of Parliament.

Tensions escalated between the two neighbouring countries on February 14 after at least 44 Indian security personnel were killed in the deadliest attack on Indian forces convoy in Pulwama district of Indian occupied Kashmir (IoK).

This was the deadliest attack on the Indian occupying forces in the held territory since September 2016 when 19 soldiers were killed in a pre-dawn raid on the Uri army camp.