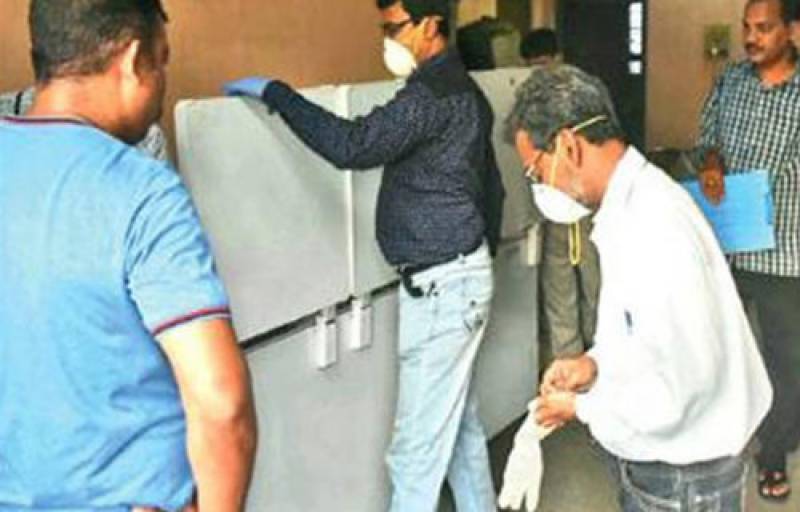 Police reported that the man had sealed up the ground-floor room with two air-conditioners, making a tomb for his mom in the heart of a middle-class Behala neighbourhood, where he went on living with the body, and his 89-year-old dad, for almost three years to the day.

A post-midnight police raid, after a tip-off from neighbours and a local news channel, brought to light yet another house of horrors existing in Kolkata.

During investigations, the man Subhabrata told cops that he believed his mother could be brought back to life; his dad said he “just went along” with his son.

However, police has reported that the man did so to receive his mother’s pension and since three years he was receiving.

The story is originally published by ‘The Times of India’