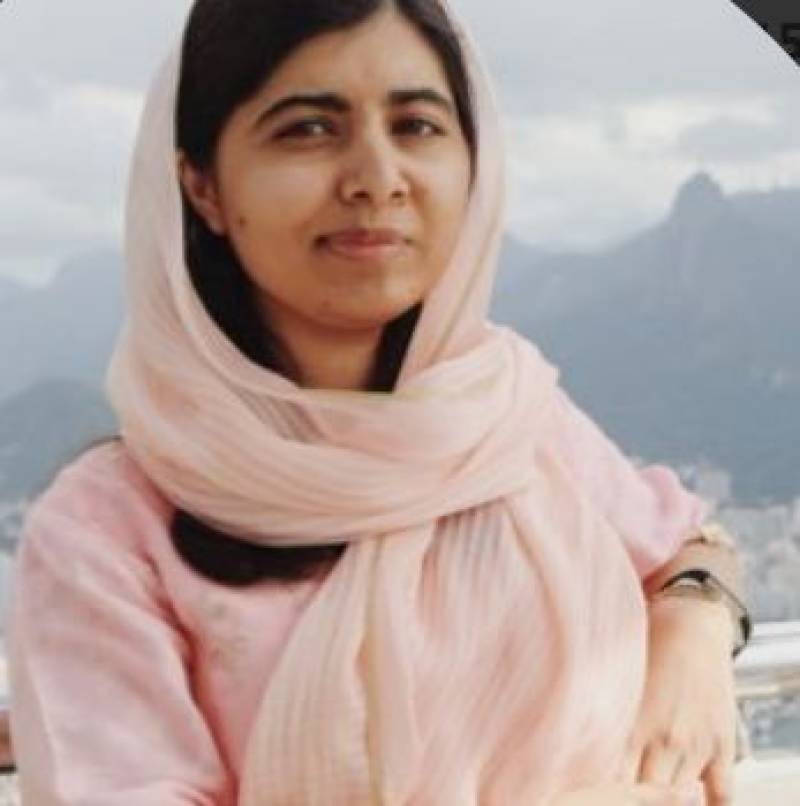 Yousafzai became the youngest person to win the Nobel Peace Prize in 2014 when she was recognised for her global work supporting schooling for all children.

Harvard officials say her story has inspired a generation of boys and girls to follow in her footsteps. Now 21, Yousafzai is a student at Oxford University in England.

The Gleitsman Award provides $125,000 for activism that has improved quality of life around the world.

In 2012, she survived an assassination attempt by the Taliban. She later founded the nonprofit Malala Fund to support her work.