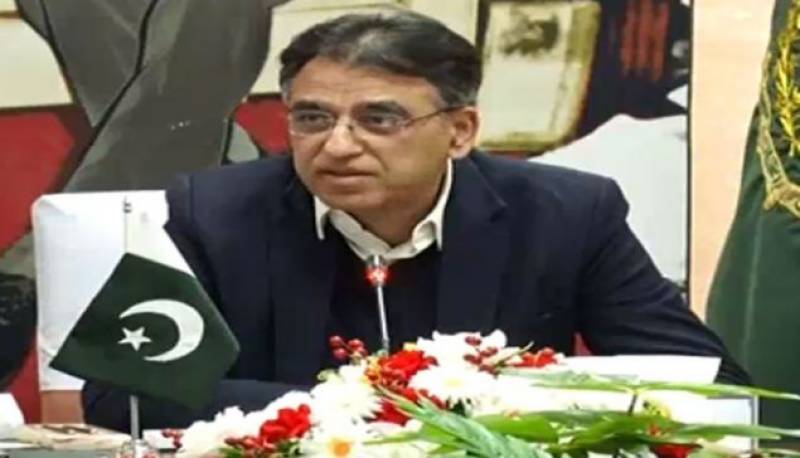 According to Radio Pakistan, the meeting emphasized for complete data sharing amongst the federal and provincial governments.

The meeting reviewed recommendations for better distribution of national resources under the new NFC award.

The last NFC Award was signed in December 2009 that drastically increased the provincial share from the divisible pool. The meeting agreed that fiscal allocation should reflect true spirit of 18th amendment.

First meeting of reconstituted NFC to be held today