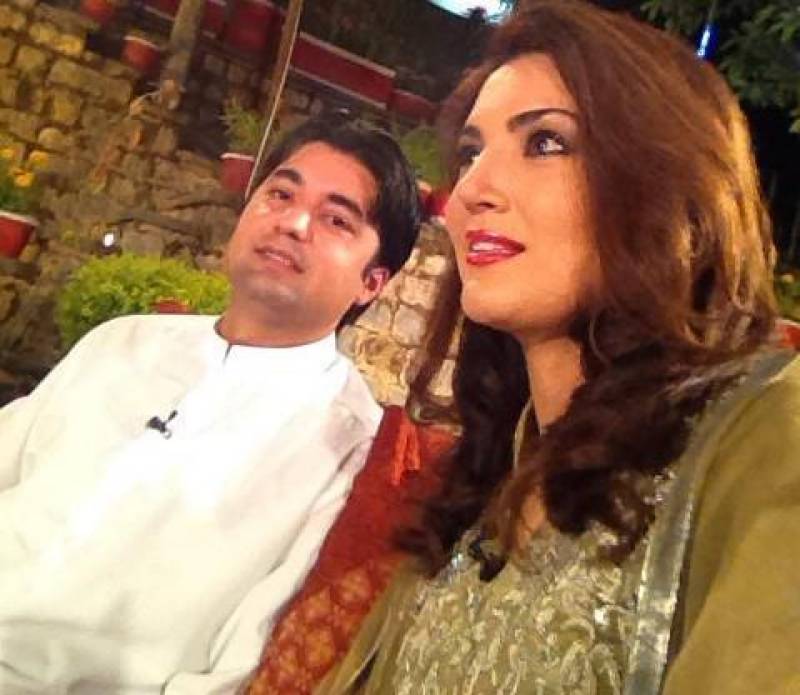 This young man should know that I can answer all his questions & others with evidence.

The truth will hurt him. pic.twitter.com/vv68dD5nEj

Responding to Murad’s allegations of campaigning against the PTI chairman, Reham Khan tweeted that he (Murad Saeed) should know that she could quash his claims with evidence.

We will attach the invoice also in response to your question.I am not the one with skeletons in the closet young man pic.twitter.com/kjFRRnm9L7

PTI’s lawmaker had claimed that Reham Khan’s allegations towards her ex-husband were a new strategy to malign him (Imran Khan).

FYI Murad Saeed an elected MNA from Swat is working 5 days a week on a TV channel while his constituency suffers.

I meet his party workers.

He also asked Reham Khan to disclose the name of people she used to meet in a hotel. “Receptions used to be organized for Khan’s former wife at the house of a political leader,” he had claimed.