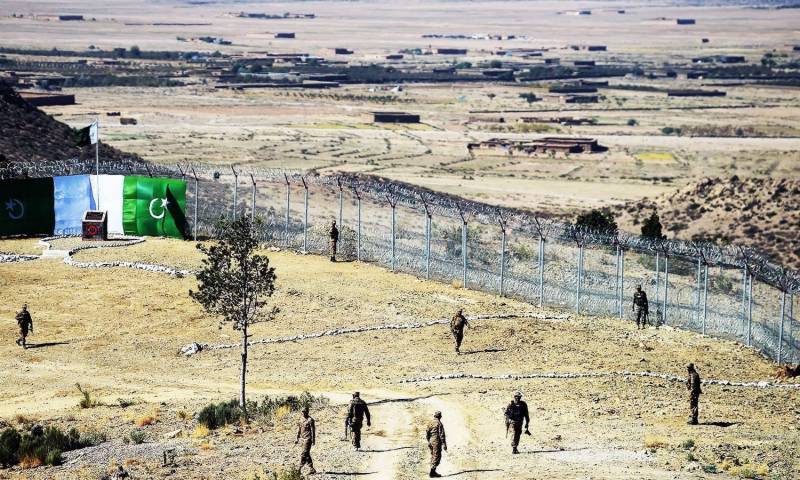 Islamabad (Web Desk): At least five Pakistanis soldiers embraced martyrdom in exchange of fire with terrorists from across the border with Afghanistan, the Inter-Services Public Relations (ISPR) said on Sunday.

“Terrorists from inside Afghanistan across the international border opened fire on Pakistani troops in Kurram District,” said a statement issued by the military’s media wing.

Pakistani troops responded in a “befitting” manner causing heavy causalities to the terrorists, the statement added.

However, a result of exchange of fire, five Pakistani soldiers embraced martyrdom.

“[The] Pakistan Army is determined to defend Pakistan’s borders against the menace of terrorism and such sacrifices of our brave men further strengthen our resolve,” read the statement.