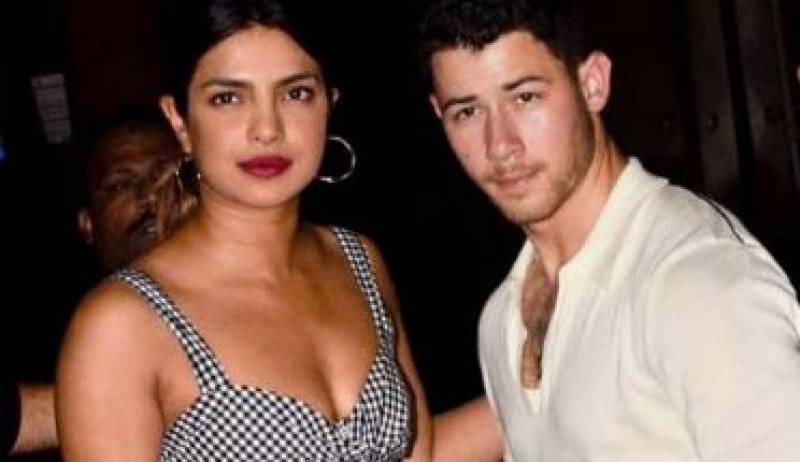 The actor shared a picture of herself and Priyanka on which Nick commented saying, “Wow she is so beautiful. Any chance you could introduce me?”

In response, Parineeti said, “She is very hard to get! But I can try for you, if you agree to pay the $5 million shoe-hiding fee!” 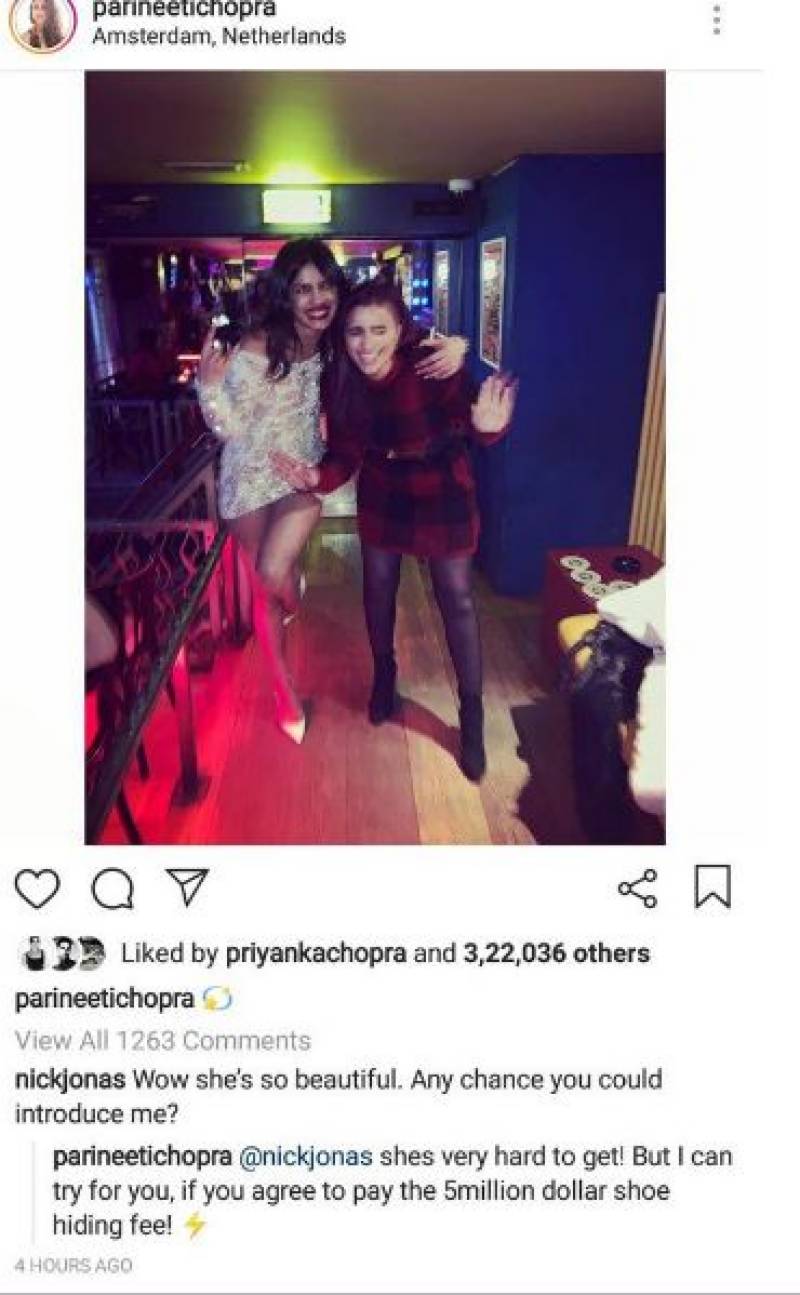 Earlier, during an interview with Bollywood Hungama, Parineeti was asked about the amount she's going to ask from Nick during the shoe-hiding tradition and she had revealed that she will demand $5 million. 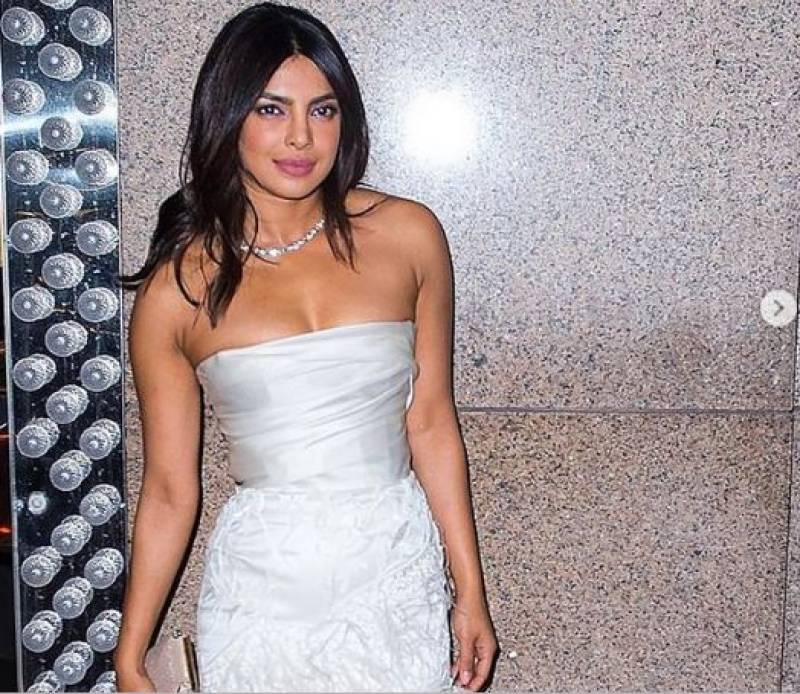 Priyanka and Nick will reportedly tie the knot on December 2 in Jodhpur’s Mehrangarh Fort.