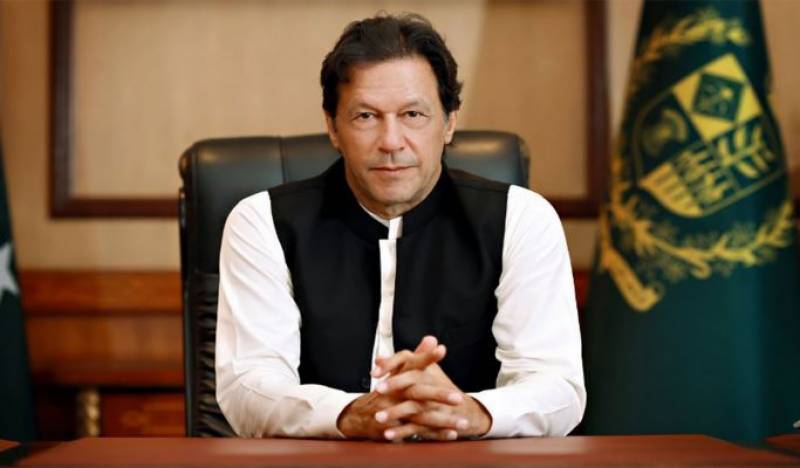 Islamabad (Staff Report): Prime Minister Imran Khan in his second addressed has urged the nation to give donations for the construction of dams.

The prime minister said it was important for Pakistan to build dams as failure to do so would be detrimental to future destinations. “Experts say if we do not make dams we will face a drought in seven years. We have to start making dams from today.”

He said that Pakistanis in Europe and the US should contribute $1000, adding that no one will give us loans but we have to construct this dam.

PM Khan assured the nation that he would protect the public money.

He also commended CJP Nisar for his initiative of dams fund but added that it was not his job, a civilian leader must have taken the responsibility to resolve the issue.

PM Khan said the prime minister and chief justice's fund for the construction of dams would be combined.