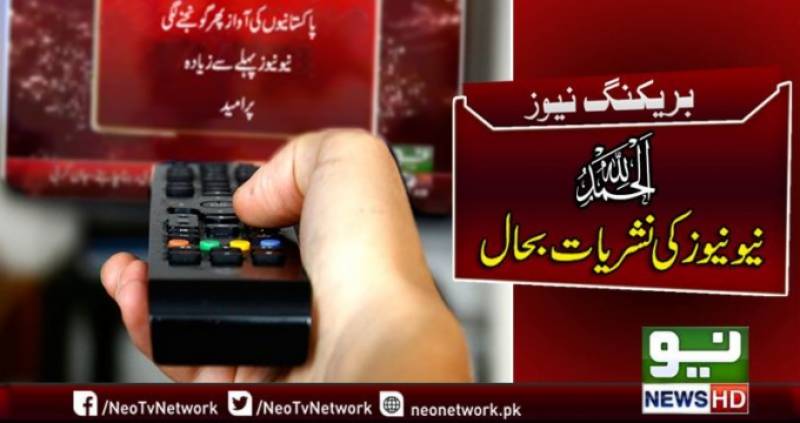 However, management of the channel said that they respect government institutions and never pass any offensive remarks against honourable judges.