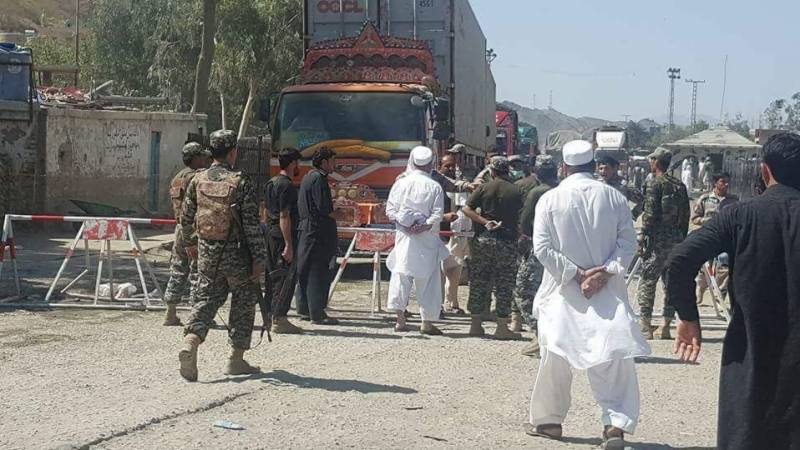 Peshawar (Staff Report): A minor boy was killed while his brother was injured when an improvised explosion device (IED) exploded in a village in North Waziristan on Thursday.

The five-year-old succumbed to injuries while his elder brother shifted to Bannu.

No one has claimed responsibility for the attack yet.