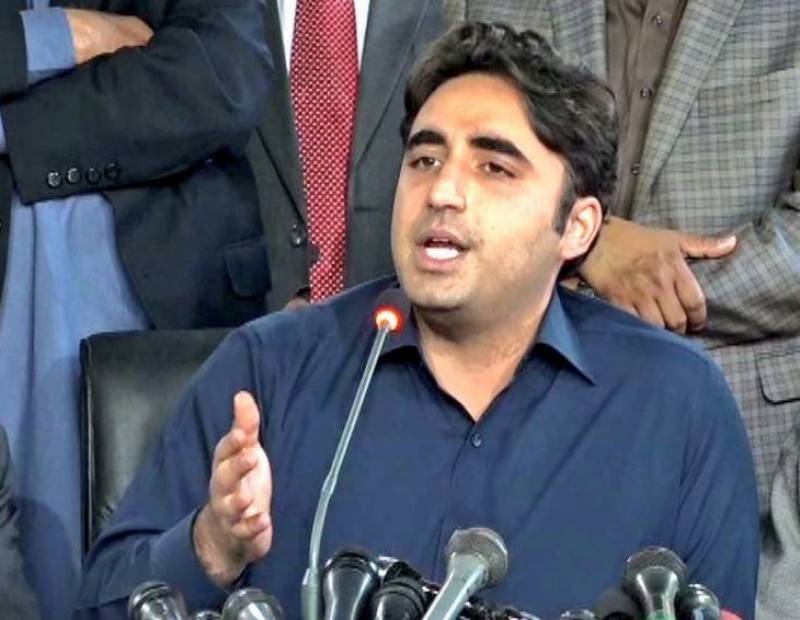 Bilawal, in his petition, has requested the top court to review its Order dated 7.1.19.

“In the interest of justice that this Hon’ble Court may be pleased to review / recall / modify the Order dated 7.1.19 passed by this Hon’ble Court and direct deletion of the name of the Applicant from the JIT report and from any other probe, proceedings etc. being conducted by FIA, NAB and/or any other Authority in respect of the subject matter of title proceedings and pass such other order as deemed appropriate in the circumstances of the case,” the petitioner stated.

The petition filed by Pakistan Peoples Party (PPP) co-chairman and Talpur through their lawyer Latif Khosa states that the Federal Investigation Agency (FIA) failed to submit a final challan in the banking court and the agency was unable to find any evidence against them despite cooperation from all institutions.

The petition said that the Supreme Court decision will affect the “fair trial” and the top court’s January 7 should be reviewed.

The Joint Investigation Team (JIT) formed by the apex court had submitted a report alleging that a close nexus had been found between a troika of Zardari Group, Bahria Town and Omni Group in the ‘fake accounts' scam.