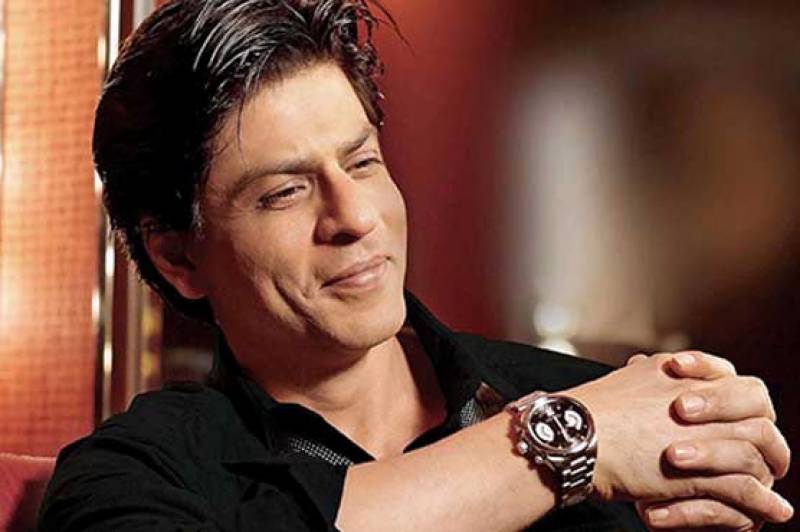 According to Indian media, Shah Rukh Khan signed a talk show that will probably get on aired in June. The show will be according to international format for which preparations are underway.

However, no name has been suggested for the program so far.