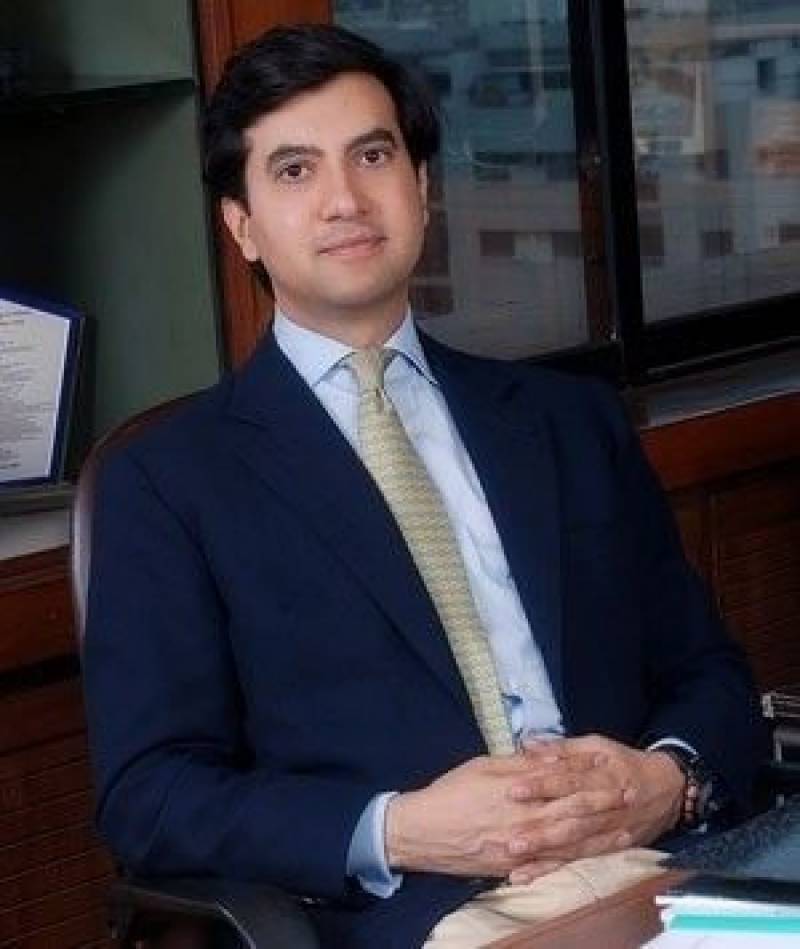 Islamabad (Staff Report): The federal government has appointed Ali Jahangir Siddiqui as Pakistan's ambassador to the US.

In August last year, Siddiqui was appointed as a special assistant to the prime minister with the status of a minister of state.

Siddiqui is the chairman of JS Bank and JS Private Equity and is the son of the eponymous JS – business tycoon Jahangir Siddiqui.

He also previously served as executive director of JS Investments. Before moving to Pakistan in 2002, Siddiqui worked in Hong Kong as a director with Crosby Capital, an Asian private equity asset management firm that managed over US$400 million including funds managed on behalf of the Hong Kong and Korean governments.

Pakistan’s former ambassador to the US, Aizaz Chaudhry, was retired on February 25.