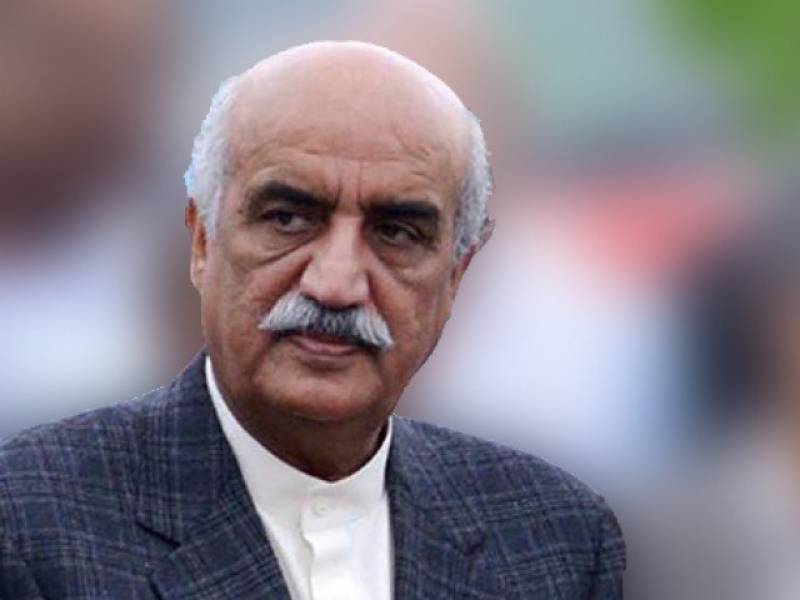 Sukkur (Staff Report): Leader of the Opposition in the National Assembly Khursheed Shah on Sunday said that Justice (retd) Javed Iqbal’s name has been finalised as chairman of the National Accountability Bureau (NAB).

Talking to journalists in Rohri in Sukkur, Shah said that the names recommended by Jamaat-i-Islami, Pakistan Tehreek-i-Insaf, and Muttahida Qaumi Movement were good but the name of Justice Iqbal has been agreed upon after consultation.

Shah said that four meetings have been held recently to decide on the name of the new NAB chairman with the members of the opposition and the government.

Shah said that being a former apex court judge, Iqbal possesses valuable judgment skills and especially lauded his report in the Abbottabad Commission — which he headed.

The incumbent NAB chairman, Qamar Zaman Chaudhry, is retiring on October 10 after the completion of his four-year tenure.

No one can pull NAB's strings: Justice (retd) Javed Iqbal