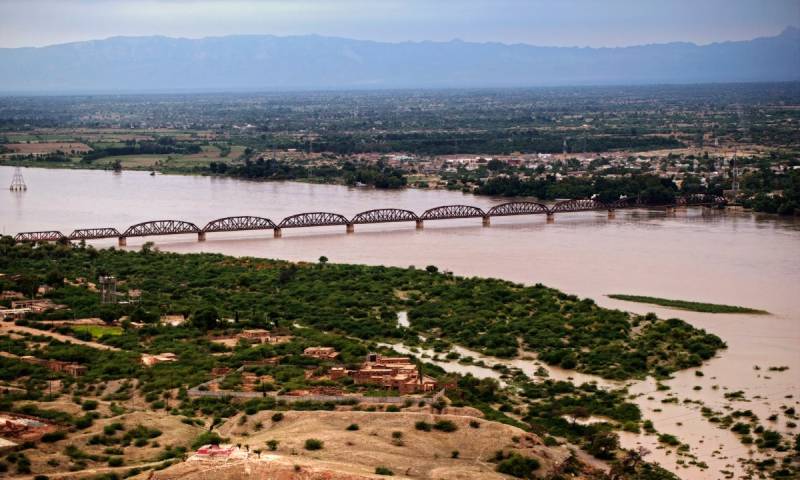 Washington (Web Desk): Pakistan has asked the World Bank (WB) to restart the process of arbitration in its water dispute with India.

In its communications with the bank, Pakistan argued that only arbitration can save the Indus Waters Treaty (IWT), which has successfully resolved water disputes between India and Pakistan for more than half a century.

Last month, the World Bank paused the arbitration process, asking India and Pakistan to decide by the end of this month how they want this dispute resolved. The bank said it was doing so to protect the treaty.

The 1960 IWT gives Pakistan the right to demand the formation of the court of arbitration 60 days after submitting a formal request. That deadline expired on Oct 29, 2016.