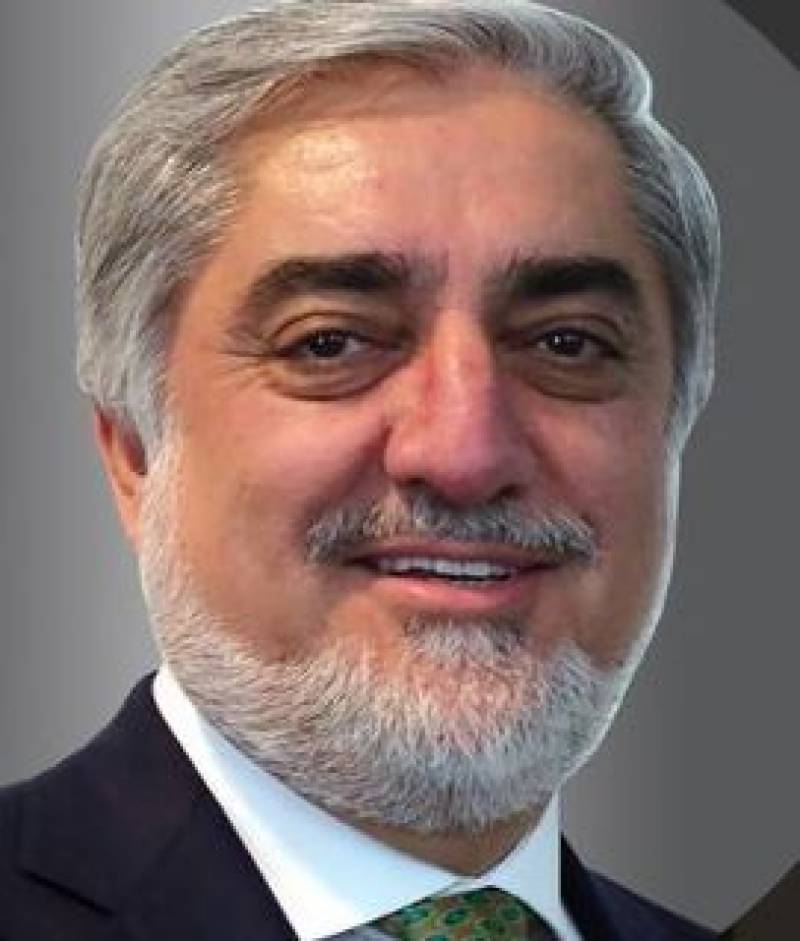 Kabul (Web Desk): Afghan Chief Executive Abdullah Abdullah said on Wednesday that the Taliban’s refusal to involve the government in peace talks means the end to a conflict that has lasted 17 years can only remain a dream.

Abdullah’s remarks came a day after the Taliban called off a fourth round of talks with US officials in Qatar, due to start this week, over disagreements about the involvement of Afghan officials, a possible ceasefire and prisoner exchange.

Efforts for a negotiated settlement have gathered pace in recent weeks, even as reports that US President Donald Trump plans to withdraw thousands of US troops triggered uncertainty.

The United States is pressing Taliban leaders to sit down with Afghan government officials but the Taliban see the United States as the main power and dismiss the Kabul administration as a puppet.

“In any peace deal in which the rights of our citizens, that have been gained with a lot of sacrifices, are not respected, the deal is a dream and will never happen,” Abdullah told gathering in Kabul, commemorating the 15th anniversary of the constitution.

“Today the talk about the withdrawal of foreign forces is an excuse for continuation of war and gaining more opportunities.”

A Taliban leader told Reuters that the talks, which would have been the fourth round with US special envoy Zalmay Khalilzad, would have focused on a US withdrawal, prisoner exchange and the lifting of a ban on movement of Taliban leaders.

Taliban sources said that they had demanded that US authorities release 25,000 prisoners and that they would free 3,000, but that US officials were not keen to discuss the exchange. The war in Afghanistan is America’s longest overseas military intervention.

It has cost Washington nearly $1 trillion and killed tens of thousands of people.

Abdullah, who shares power with President Ashraf Ghani after a US-brokered political deal in 2014 that led to formation of a coalition government, said the Taliban have not changed since their austere regime was toppled by US-led forces in 2001.

“We haven’t seen any change in the Taliban so far and that country that supports them, has not unfortunately changed its policies toward us either,” said Abdullah, referring to Pakistan which Kabul accuses of harbouring Taliban leaders.