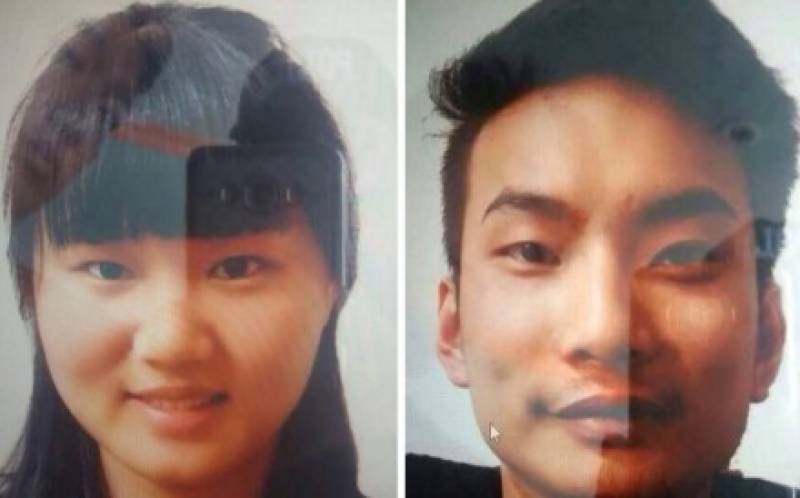 Islamabad (Web Desk): The militant Islamic State (IS) group has claimed that it had killed two Chinese nationals who were abducted from Quetta last month.

China and Pakistan both have said they are probing the IS claim that two abducted Chinese teachers have been killed.

On Thursday, Inter-Services Public Relations released details of a three-day operation in the Mastung area of Balochistan earlier this month targeting 'IS facilitators', in which security forces had killed 12 "hardcore terrorists, including two suicide bombers".

The official said that the vehicle used in the kidnapping of the Chinese was found during the Mastung operation. "We cannot confirm the claims made by the IS right now," the official said.